In the 2014 election, the Malkajgiri Lok Sabha constituency was won by Telugu Desam Party candidate Malla Reddy with a margin of 28,371 votes. 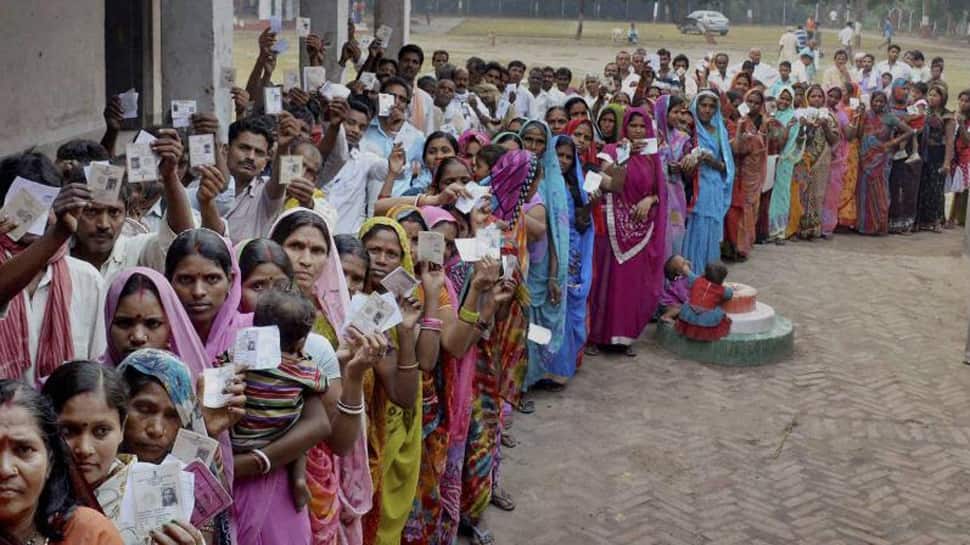 Malkajgiri is one of the 17 Lok Sabha constituencies in Telangana. The first phase of voting in 17 constituencies of Telangana ended on April 11 with 60.57 per cent of the electorate exercising their franchise. The fate of 12 candidates contesting from Malkajgiri will be decided on May 23 when counting of votes takes place and the result is declared. The constituency was created after the delimitation exercise in 2008.

In Malkajgiri, 51.05 per cent or 1624859 voters exercised their franchise in the last election. Of the 30 contestants who were in the fray, 28 of them lost their deposits.