Vijayvargiya warned that Mamata Banerjee will be held responsible if anything happens to Arjun Singh. 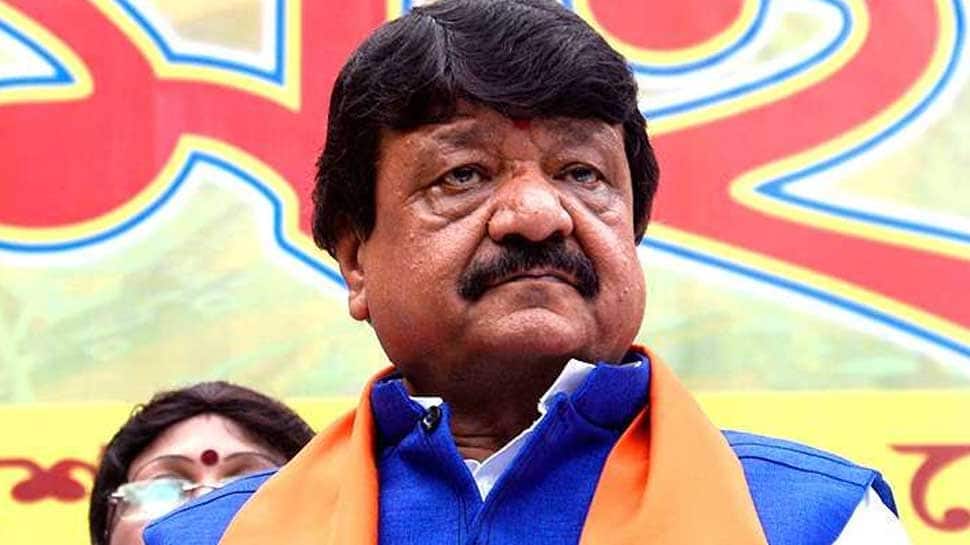 Taking to Twitter, Vijayvargiya alleged that Mamata Banerjee has ordered the Police Commissioner of the area, Sunil Choudhary to arrest Arjun Singh.

He also cast apprehensions that Singh may be killed in an encounter.

BJP general secretary Vijayvargiya warned that Mamata Banerjee will be held responsible if anything happens to Arjun Singh.

Trinamool Congress' four-time legislator Arjun Singh had joined the BJP in March, giving a boost to the party's prospects in the state ahead of the 2019 Lok Sabha election.

Downplaying the development, the TMC refused to give much importance to Singh's switch-over and challenged him to seek re-election from his Assembly seat Bhatpara in North 24 Parganas district on a BJP ticket.

Singh has contested the Lok Sabha polls from the Barrackpore seat as BJP candidate against TMC heavyweight and former railway minister Dinesh Trivedi.