Trinamool Congress' core committee meeting will be held at party chief Mamata Banerjee's Kalighat residence in Kolkata at 3 pm on Friday. A massive overhaul of the party structure is expected in this meet. 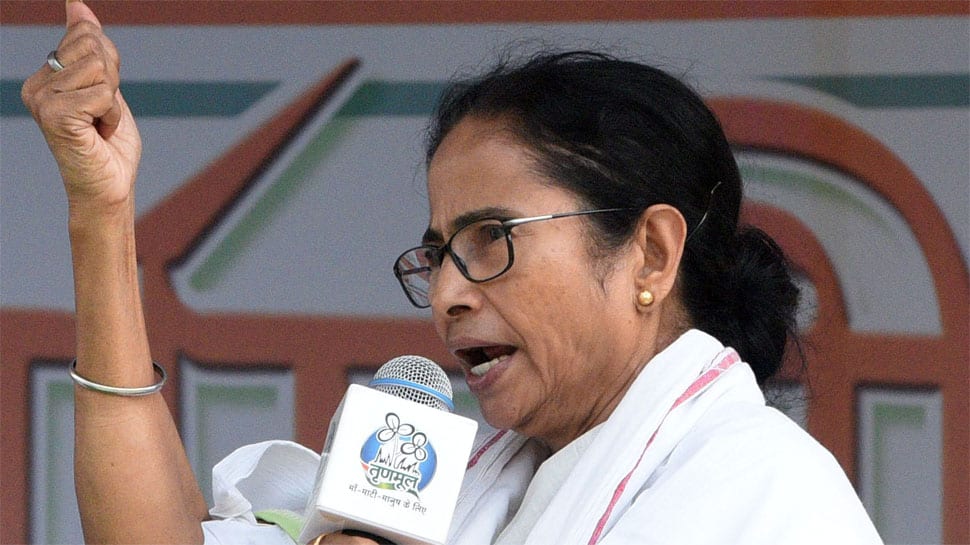 KOLKATA: Trinamool Congress' core committee meeting will be held at party chief Mamata Banerjee's Kalighat residence in Kolkata at 3 pm on Friday. A massive overhaul of the party structure is expected in this meet.

On Thursday, Banerjee lost her cool over a group of people shouting 'Jai Sri Ram' in the Bhatpara area of North 24 Parganas district on Thursday. According to reports, the incident occurred when Bengal CM's motorcade was passing through the troubled Bhatpara area of North 24 Parganas district. The TMC supremo was heading to Naihati to participate in a sit-in against violence on her party workers after the Lok Sabha poll results when she was confronted by a group of men shouting 'Jai Sri Ram'.

In an emergency party meeting, called right after Trinamool's drubbing in the Lok Sabha election, Banerjee made some major changes in her cabinet. Transport Minister Suvendu Adhikary was entrusted with the departments of Irrigation and the Water Resources Investigation and Development (WRI&D) while Bratya Basu was given additional charge of the Forest Department along with his portfolio of the Science and Technology and Biotechnology Department, Banerjee said. Minister for Fire Department Sujit Bose was made the Minister of State of the Forest Department. Somen Mahapatra, who was the Minister for Water Resources Investigation & Development, was given the charges of Environment and Pollution and the Public Health Engineering Department (PHE) while Malay Ghatak will look after the Labour and Law department.

Banerjee also curtailed her nephew Abhishek's powers and stripped him of his charge of Purulia and other districts where the party suffered electoral losses. According to a decision taken by the TMC supremo, all the districts which were under Abhishek have been taken away from him and he will now be the in-charge of electoral rolls.