BJYM National Secretary Saurav Sikandar said that Priyanka's release could not happen on Tuesday because the apex court's order reached to them after the closure of prison at around 5:30pm. 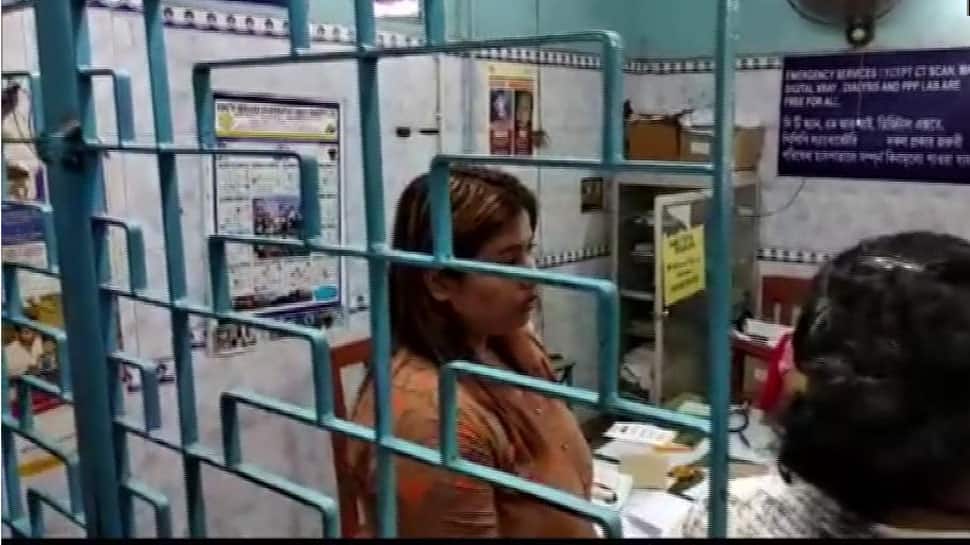 HOWRAH: Bharatiya Janata Yuva Morcha (BJYM) National Secretary Saurav Sikandar on Tuesday said that party worker Priyanka Sharma, who was jailed for sharing a morphed picture of West Bengal Chief Minister Mamata Banerjee on Facebook, will be released on Wednesday. Sikandar said that Priyanka's release could not happen on Tuesday because the apex court's order reached to them after the closure of prison at around 5:30pm. "We got SC`s order around 5:30 PM; prison was closed by then. Still, we spoke to the jailor, she said they have received an e-mail but they cannot release Priyanka on the basis of it," Sikandar told ANI.

Saurav Sikdar, BJYM, National Secy on delay in release of Priyanka Sharma who has been granted bail by SC after she was arrested for sharing a morphed picture of WB CM on Facebook: We got SC's order around 5:30 PM; prison was closed by then pic.twitter.com/jqwMomZHm3

Saurav Sikdar: Still we spoke to jailor, she said they've received an e-mail but they can't release Priyanka on the basis of it. The jailor has asked us to speak to concerned CJM. Tomorrow we will also speak to DG prison. We are hopeful that we can take Priyanka home tomorrow. https://t.co/3ph0PIm2jH

While hearing Priyanka's bail plea, the SC said on Tuesday that bail will be granted to her only if she agrees to give a written apology to the West Bengal chief minister for her action. The top court later waived this condition and ordered her immediate release from judicial custody. "Subject to Priyanka Sharma tendering an apology in writing for putting up an objectionable picture on Facebook account, she shall be immediately released. At the time of release, she shall tender an apology in writing," a vacation bench comprising Justices Indira Banerjee and Sanjiv Khanna erlier said.

The SC then called back Sharma's lawyer and informed him about its decision about waiving the condition of written apology. During the hearing, Priyanka's lawyer had said that seeking a written apology from his client will amount to infringement of the Right to Freedom of Speech. Priyanka was arrested on a complaint by a Trinamool Congress member and was sent to 14 days judicial custody by a Howrah court.