Speaking at a rally in Dhubri, the Trinamool Congress chief took digs galore at the BJP and said that the Citizenship Amendment Bill is against the will of the common man. 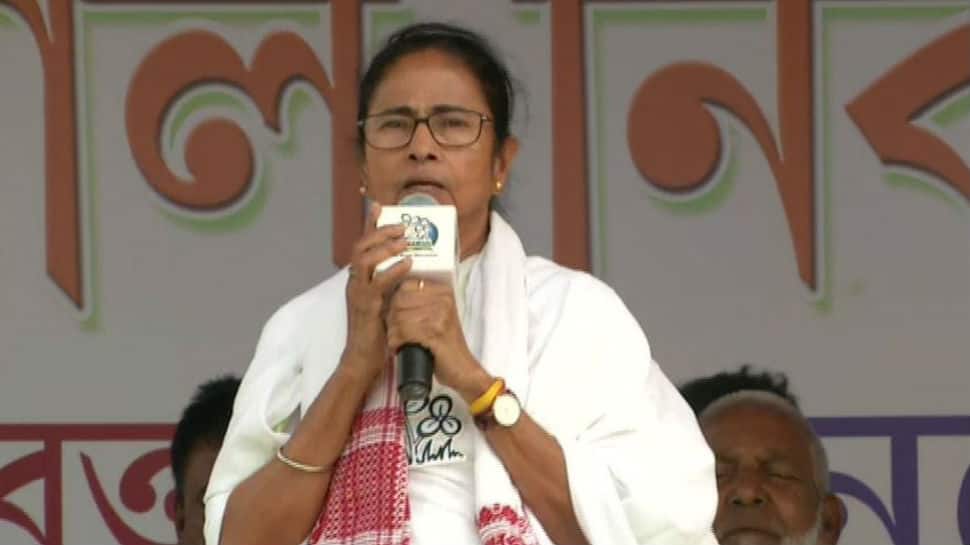 Mamata Banerjee on Friday appealed to voters in Assam to reject divisive politics of the Bharatiya Janata Party and said that the government under Narendra Modi was out to turn people into foreigners in their own country.

Speaking at a rally in Dhubri, the Trinamool Congress chief took digs galore at the BJP and said that the Citizenship Amendment Bill is against the will of the common man. "In Citizenship Amendment Bill, you will be a foreigner for 6 yrs, then you will be given citizenship, why? What will you do in the 6 yrs? What about your job, school & every essential thing. This is nothing but a conspiracy," she said. "Give us your vote and we will raise your voice in the Parliament. We are contesting for the first time (in Assam). Assam and Bengal have always shared a close bond."

While Mamata highlighted the Bangla-Assam bond, she accused BJP of dividing people. "When NRC list came out, I saw 40 lac people are out. It hurt me and I sent my people to Assam immediately but they (BJP) stopped them. Now, they need central forces in every booth. They have destroyed the country and now want to come back to power. You have never voted for us and yet we have protected your interests. Vote for us and we will protect you."

Mamata has repeatedly attacked BJP over the Citizenship Amendment Bill which was introduced in the Lok Sabha to amend the Citizenship Act, 1955 to grant Indian citizenship to Hindus, Sikhs, Buddhists, Jains, Parsis and Christians, who fled religious persecution in Bangladesh, Pakistan and Afghanistan and entered India before December 31, 2014. A large number of people in Assam have protested against it, asserting that the existence of Assamese and other ethnic people in the state is under threat. Understandably then, it has become a major point of debate in the run-up to Lok Sabha 2019 election as Mamata and BJP leaders trade accusations over it.

(With inputs from Kamalika Sengupta/Zee Media)