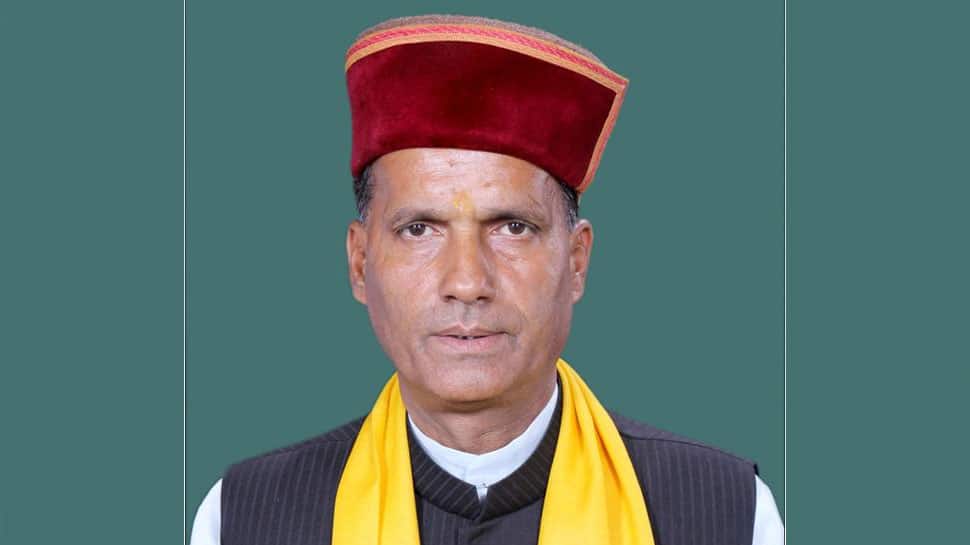 Mandi Lok Sabha Constituency, is one of 4 Lok Sabha constituencies in the Northern state of Himachal Pradesh and will cast its vote in the 2019 election on the last phase of elections being held on May 19.

In the 2014 Lok Sabha election, Ram Swaroop Sharma of the Bharatiya Janata Party – won by getting a margin of over 39 thousand votes. He had defeated Pratibha Singh of the Indian National Congress. Sharma had secured 362824 votes while Singh got 322968 votes.

The voter turnout figure was at 63.15 percent across 1985 polling stations.

Some of the other candidates in the fray were Kushal Bhardwaj of the Communist Party of India (Marxist) and Jai Chand Thakur of the Aam Aadmi Party.

Other members in the fray were Dr. Onkar Shad of the Communist Party of India (Marxist) of the and Lala Ram of the BSP.