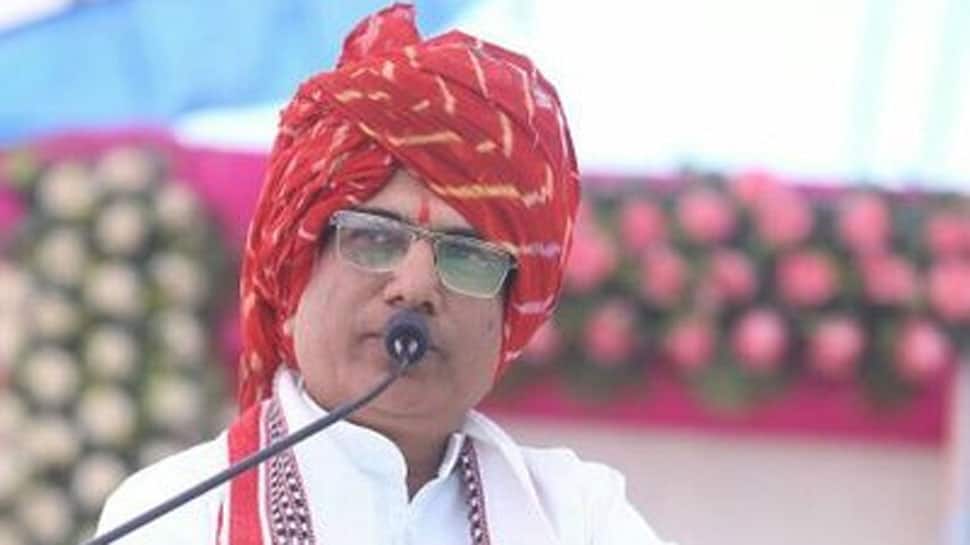 Mandsaur Lok Sabha Constituency, is one of 29 Lok Sabha constituencies in the Central Indian state of Madhya Pradesh and will cast its vote on the last phase of general election 2019 being held on May 19.

Mandsaur covers eight assembly segments–  Jaora, Mandsour, Malhargarh, Suwasra, Garoth, Manasa, Neemuch and Jawad. Of these, Malhargarh is reserved for the members of the Scheduled Castes.

In the 2014, Lok Sabha election, Sudhir Gupta of the Bharatiya Janata Party (BJP) – won by getting a huge margin of over 3 lakh votes. He had defeated Meenakshi Natarajan of the Indian National Congress (INC). Gupta had secured 698335 votes while Natarajan got 394686 votes.

The voter turnout figure was at 71.41 percent across 1898 polling stations.

Some of the other candidates in the fray were Paras Saklecha of the Aam Aadmi Party and Minakshi Pandey who was an Independent.

In the year 2009, Meenakshi Natarajan of the INC managed to secure her winning position by getting over 30 thousand votes against Dr. Laxminarayan Pandey of the of the BJP. While Natarajan got 373532 seats, Pandey secured 342713 seats.

Other members in the fray were Laxminarayan Bhagirath Patidar who was an Independent and Bherulal Malviy of the Bahujan Samaj Party.