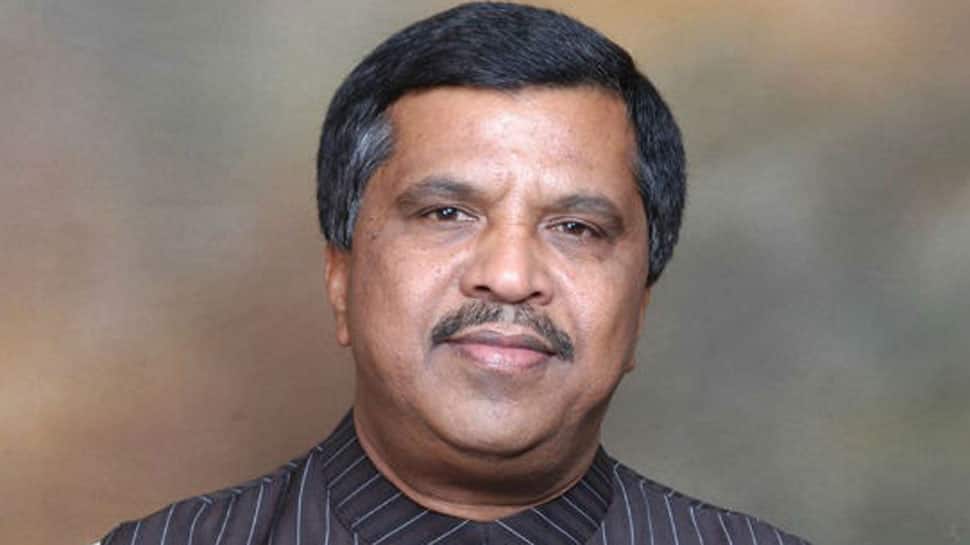 Mandya constituency is one of the 28 Lok Sabha constituencies in the Southern state of Karnataka and will cast its vote in the 2019 election on April 18.

In the 2014 Lok Sabha election, C. S. Puttaraju of the Janata Dal (Secular) – won by a margin of just over 5 thousand votes. He had defeated Ramya of the Indian National Congress. Puttaraju had secured 524370 votes while Ramya got 518852 votes.

The voter turnout figure was at 71.47 percent across 2019 polling stations. Prof. B. Shivalingaiah of the Bharatiya Janata Party and M. Krishnamurthy of the Bahujan Samaj Party were some other candidates in the fray.

Puttaraju resigned in 2018, following which by-elections were held. L. R. Shivarame Gowda of the Janata Dal (Secular) defeated D. R. Siddaramaiah of the Bharatiya Janata Party in the by-elections.

In the year 2009, N Cheluvaraya Swamy of the JD(S) won with a margin of over 23 thousand votes. He defeated  M H Ambareesh of the Indian National Congress. While Swamy secured 384443  votes Ambareesh managed to get 360943 votes.

Some of the other candidates in the fray were L R Shivaramegowda of the BJP and K S Puttannaiah of the SKP.