Mangaldoi is one of 14 Lok Sabha constituencies in the north-eastern state of Assam and will cast its vote in the 2019 election on April 18. 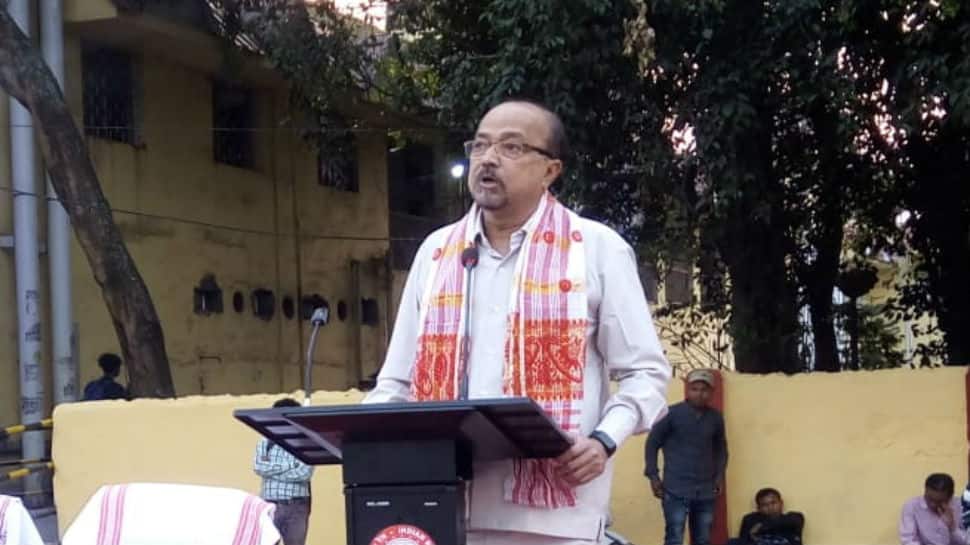 Mangaldoi is one of 14 Lok Sabha constituencies in the north-eastern state of Assam and will cast its vote in the 2019 election on April 18.

In 2009, the voter turnout may have been less than in 2014 but the outcome of the election was still the same. Deka downed Rajbhagsi - who was then with the Congress - by 55,849 votes.

The Mangaldoi  Lok Sabha constituency has over 15 lakh electors and has traditionally been a Congress stronghold but has never won Lok Sabha elections here since 2004. Local reports however suggest that people at large here are now hinting at a change.