May contest 2024 Lok Sabha poll from Vadodara if I join politics: Vivek Oberoi

On Friday, the Supreme Court rejected a plea seeking urgent listing of a petition seeking a stay on the release of the biopic. 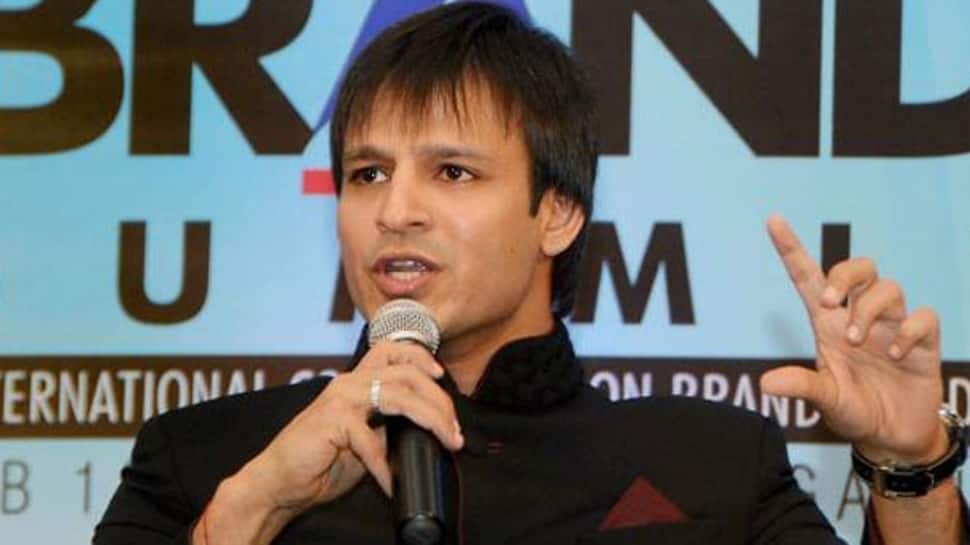 Revealing his political ambitions, Bollywood star Vivek Oberoi on Saturday said that he 'might think' of fighting the 2014 Lok Sabha poll from Vadodara in Gujarat if he decides to take the political plunge.

It is to be noted that Oberoi is playing Prime Minister Narendra Modi in a biopic which is scheduled to release on April 11. Oberoi made the statement while interacting with students of Parul University to promote his film ‘PM Narendra Modi’.

On Friday, the Supreme Court rejected a plea seeking urgent listing of a petition seeking a stay on the release of the biopic.

On Thursday, the apex court had agreed to hear the plea filed by a Congress leader seeking deferment of the release of the biopic till the completion of the Lok Sabha poll, claiming that the biopic was designed to “manipulate, influence and impress viewers and voters”.

“If I join politics, I might think of contesting from Vadodara in the 2024 Lok Sabha elections just because of the love and affection people gave PM Narendra Modi when he contested from here,” Oberoi was quoted as saying by PTI.

Oberoi added that he spent a lot of time in observing the body language and way of talking of PM Modi in order to prepare for his role. According to the actor, his look for the biopic was finalised in 16 days.

“It is an inspiring film about a man who has become Prime Minister of the country and one of the world’s biggest leaders without any backing or caste politics,” he said.

Don't need to prove our credibility: Election Commission's stinging reply to Mamata Banerjee over allegation of being biased