Here is the full list of candidates contesting the Lok Sabha election in 2019 from Medak Lok Sabha constituency. 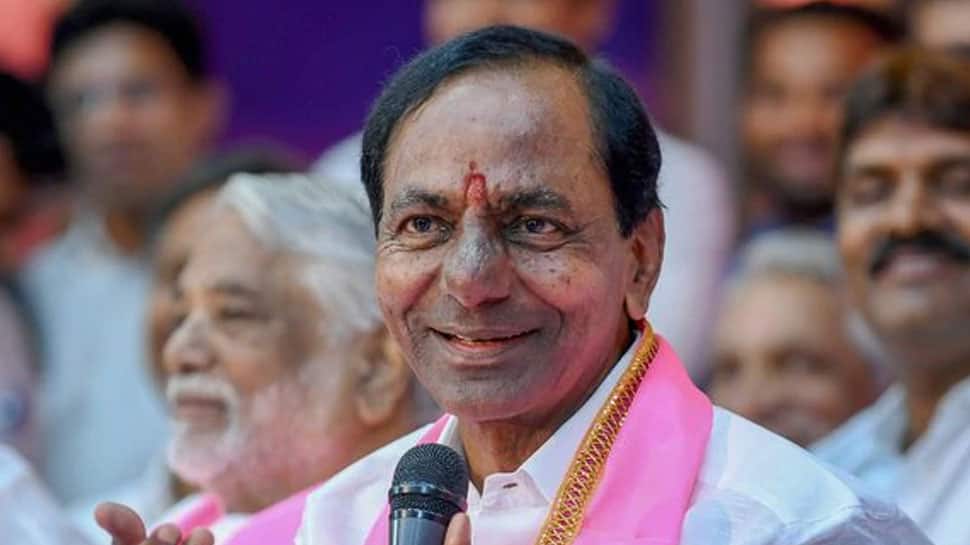 Medak is one of the 17 Lok Sabha constituencies in Telangana. The first phase of voting in 17 constituencies of Telangana ended on April 11. The fate of the candidates in the fray will be decided on May 23 when counting of votes takes place and the result is declared.

The seat, which previously was a Congress stronghold, has a historical significance as former prime minister Indira Gandhi won from Medak in the 1980 election and was holding the seat when she was assassinated in 1984. Medak has seven assembly segments namely Siddipet, Medak, Narsapur, Sangareddy, Patancheru, Dubbak and Gajwel.

Here is the full list of candidates contesting the Lok Sabha election in 2019 from Medak Lok Sabha constituency:-

Telangana Rashtra Samithi chief and Telangana Chief Minister K Chandrasekhar Rao had won the seat in the 2014 Lok Sabha election. However, bypoll was held in September 2016 after he took over as the CM in June that year.

The seat has been a stronghold of the Telangana Rashtra Samithi since 2004. In the 2009 election, Telangana Rashtra Samithi candidate Vijaya Shanthi won the seat by a narrow margin bagging 388839 votes as against Congress candidate Narendranath who secured 382762 votes. The vote share polled for the two candidates was 36.67 per cent in favour of TRS while 36.10 per cent in favour of Congress.