In 2014 Lok Sabha election, Trinamool Congress's Sandhya Roy had won the Medinipur Lok Sabha constituency with a margin of 185128 votes. 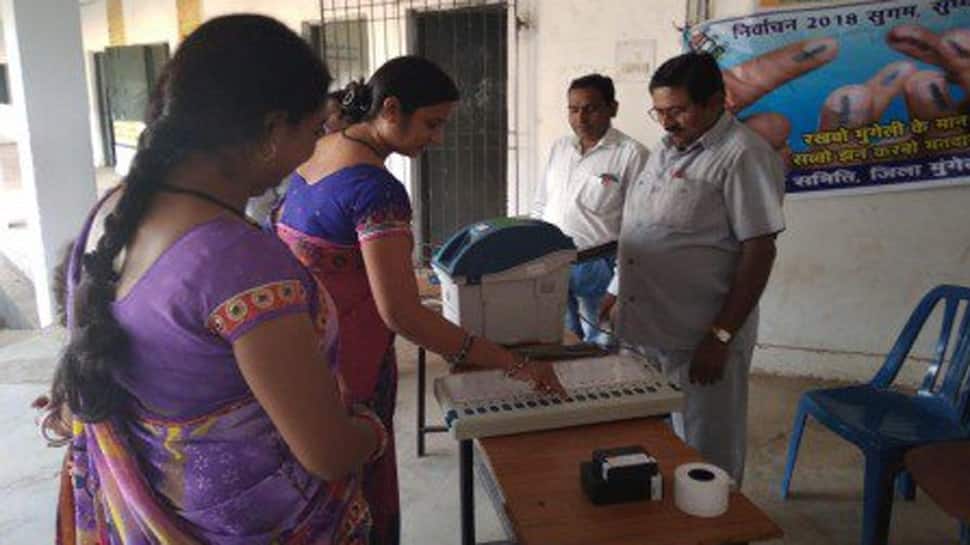 For the 2019 election, Trinamool Congress has fielded Manas Ranjan Bhunia while Communist Party of India has named Biplab Bhatta. Among others in the fray are Sambhunath Chattapadhyay from Congress, Dilip Kumar Ghosh from Bharatiya Janata Party, Ramkrishna Sarkar Bahujan Samaj Party.