Congress's state unit president Ghulam Ahmad Mir was the runner up with 33,504 votes, they said. 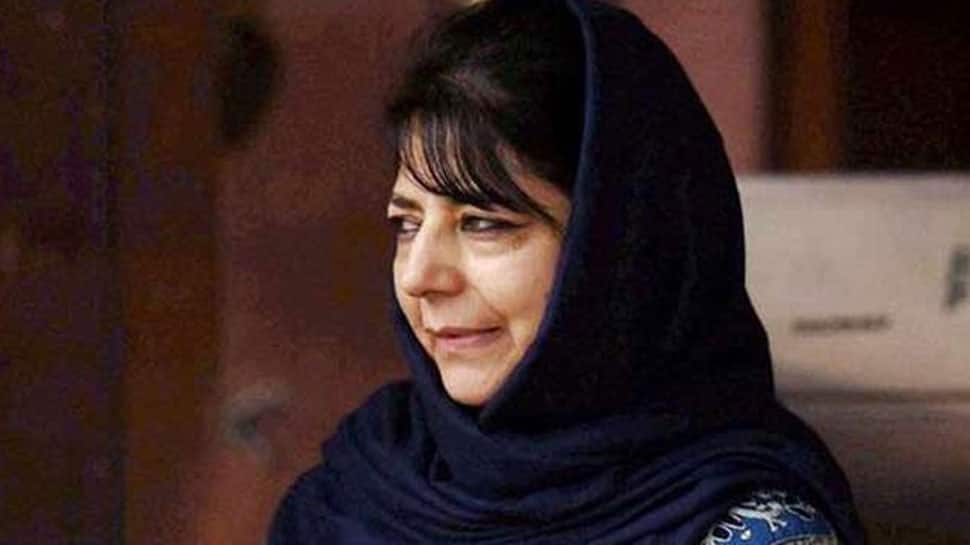 Congress's state unit president Ghulam Ahmad Mir was the runner up with 33,504 votes, they said.

They said the NC candidate secured 32.59 per cent of the total votes polled on the seat which went to polls in three phases due to security reasons.

Taking to Twitter, Mehbooba, who had won the Anantnag seat in 2014 election, conceded the defeat.

"I've been fortunate to get the love & affection of my people. They have every right to express their anger for my failings. Accept their verdict with humility. Congratulations to winning candidates from NC. I'm grateful to my party workers & colleagues," the PDP president tweeted.

"Congratulations to Narendra Modi ji for a historic mandate. Today surely belongs to BJP and it's allies. Time for Congress to get an Amit Shah," she added.

This is only second electoral defeat for Mufti since she joined politics in 1996. She had lost the 1999 Lok Sabha poll from Srinagar constituency to NC leader Omar Abdullah.