Apna Dal leader Anupriya Patel will again contest from this seat in the 2019 Lok Sabha polls. 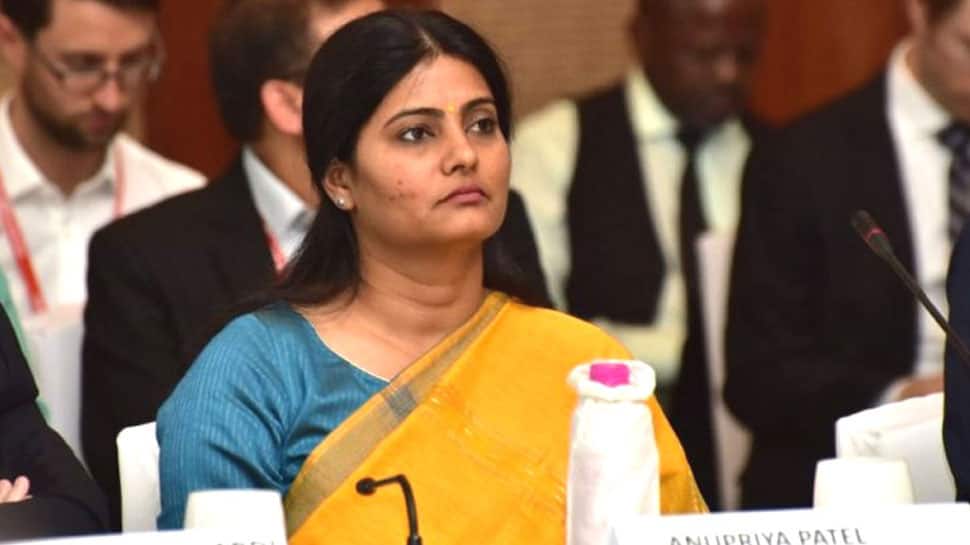 Mirzapur Lok Sabha Constituency (constituency number 79) has five Vidhan Sabha segments of which one is reserved for the SC category.

This constituency is not reserved for any category.

Anupriya Singh Patel of Apna Dal was elected from this constituency in the 2014 polls.

Anupriya got 436536 votes in her favour and defeated her nearest BSP rival  Samudra Bind who got 217457 votes.

Apna Dal leader Anupriya Patel will again contest from this seat in the 2019 Lok Sabha polls.