Misrikh Lok Sabha Constituency is one of the 80 Lok Sabha constituencies of Uttar Pradesh. The parliamentary constituency of Misrikh was formed before the 1962 elections. 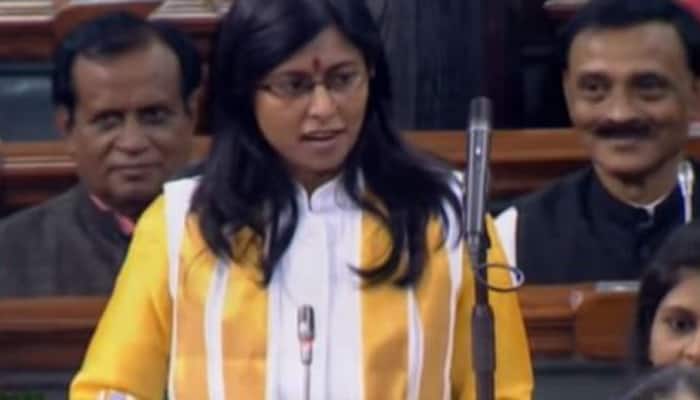 Misrikh Lok Sabha Constituency is one of the 80 Lok Sabha constituencies of Uttar Pradesh. The parliamentary constituency of Misrikh was formed before the 1962 elections.

Anju Bala of the Bharatiya Janata Party (BJP) had won from this constituency in the 2014 Lok Sabha polls.

This time around, BJP has re-nominated  Ashok Rawat, BSP has fielded Neelu Satyarthi while Congress has given the ticket to Manjari Rahi.

Uttar Pradesh will go to polls in all seven phases of the Lok Sabha elections and the results will be declared on May 23.