Roy had reportedly gone missing a day after the second phase of Lok Sabha election. 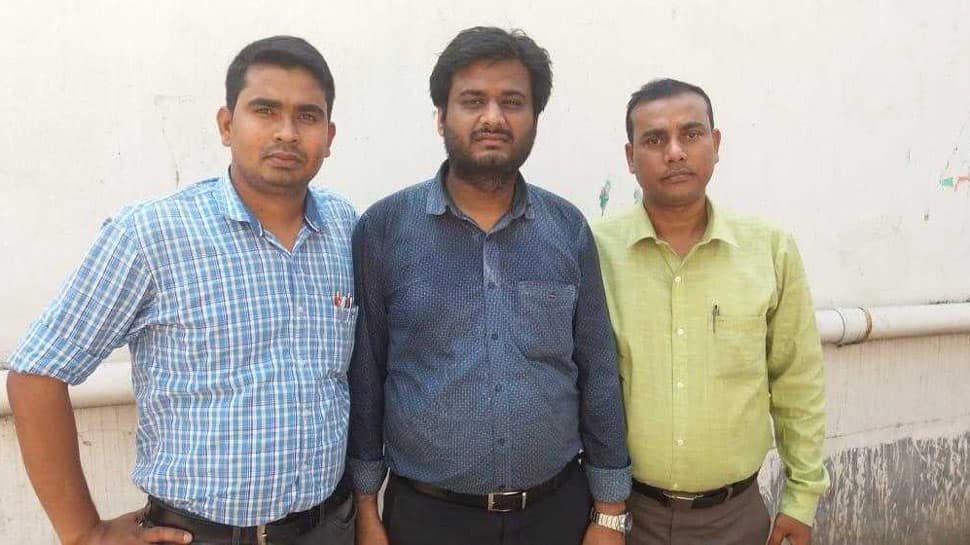 The nodal election officer from West Bengal's Nadia district, who had gone missing on April 19, was found on Thursday.

Arnab Roy, who was in-charge of electronic voting machines (EVMs) at Ranaghat in the district, was found in Howrah. He was staying at the residence of his in-laws. Roy's father-in-law is posted as a Deputy Superintendent of Police (DSP).

Roy had reportedly gone missing a day after the second phase of Lok Sabha election.

The Ranaghat parliamentary constituency goes to the polls on April 29.

"Arnab Roy, in his 30s, has been missing since the afternoon of April 18. He is still untraceable," a senior police officer of Nadia district had said.

The Chief Electoral Officer of the state had sought a report on the matter from the District Election Officer.

The Election Commission (EC) and police had taken all possible steps to trace the missing officer.