The MNS chief appreciated veteran leader LK Advani as the person who made the party stand on its feet but has been deprived of becoming the prime minister. 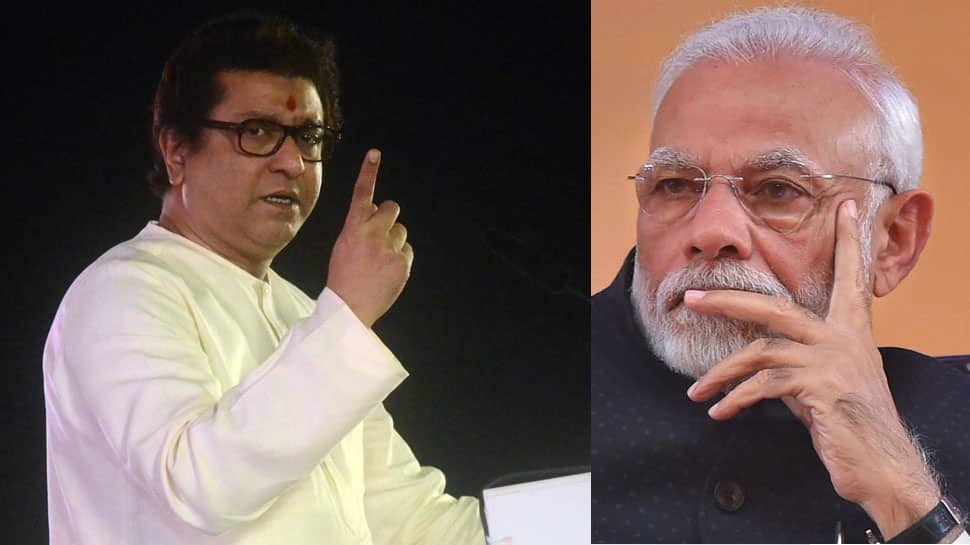 Maharashtra Navnirman Sena (MNS) chief Raj Thackeray on Saturday hit out at Prime Minister Narendra Modi calling him a liar, while addressing a gathering of MNS workers at Shivaji Park in Mumbai, Maharashtra.

The MNS chief appreciated veteran leader LK Advani and referred to him as the person who made the party stand on its feet. He lamented that he has been deprived of becoming the prime minister. He said that PM Modi didn't take a single press conference during the last five years, adding that though the public gave a majority but he misused it.

Thackeray addressed an election rally, on the occasion of Marathi New Year, 'Gudi Padwa', in favour of the Congress-NCP candidate.

He also drew a parallel between the "acche din" promise and a similar slogan given by the then US President Franklin Roosevelt and by German dictator Adolf Hitler. "Traits of Modi and Hitler are similar. The then US president Franklin Roosevelt had also said that good days would come. Even Hitler had said the same. And now Modi is also talking about 'acche din'," he said.

He accused PM Modi of wasting the huge mandate he had won in 2014 and spent the last five years in changing names of the schemes that were launched by the previous Congress regime.

The MNS chief further said that the importance of Congress is realised only when the party is not in power. "What (Congress president) Rahul Gandhi has said is right. PM Modi has taught us a lot. We abuse the Congress when it is in power," he said.

Thackeray, who used to praise PM Modi when he was the chief minister of Gujarat has turned his fierce critic. Speaking on this, Thackeray said, "People ask me why did I support the PM earlier and now I criticise him. My explanation is that since the man (PM Modi) has changed so did my stand," he said.

Further attacking the prime minister, Thackeray said even when he goes to meet his mother, he takes photographers along. He added that if PM Modi returns to power again, holding of elections will stop and democratic rights will be taken away.

PM Modi to address rallies in West Bengal, Tripura and Manipur on Sunday, here's his schedule