Kishore Samrite, who is contesting as an Independent candidate, claimed that his vehicle was attacked and set ablaze by Naxals in Balaghat. 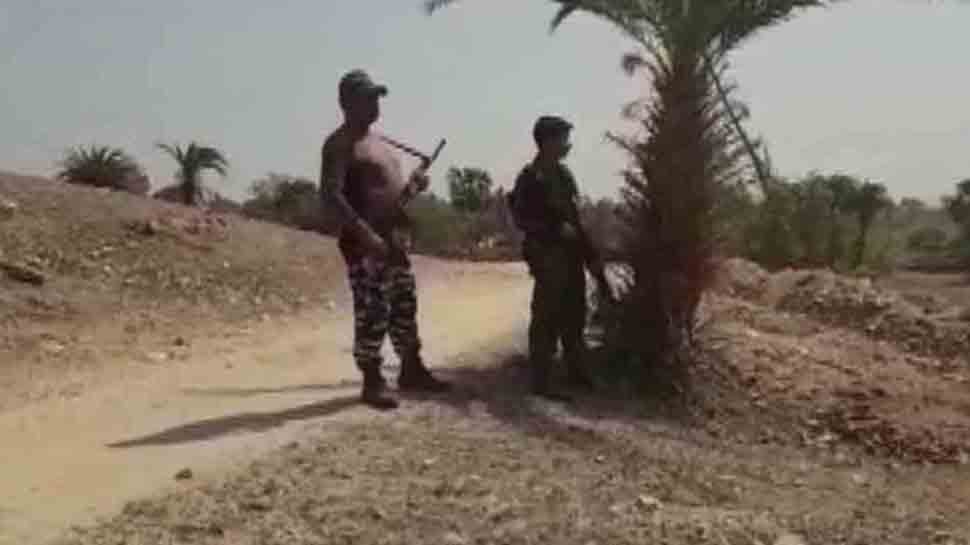 A case was registered by police in this connection and the state election office was also probing the incident, they said.

Kishore Samrite, who is contesting as an Independent candidate, claimed while talking to reporters in Balaghat that the incident took place when he stopped his jeep at Posra village in Lanjhi area of the district in the wee hours of Monday to offer prayers at a temple.

While he was at the temple, around 20 to 25 "armed Naxals" attacked his four-wheeler and set it ablaze before fleeing, he alleged.

State Chief Electoral Officer V L Kantha Rao said, "We have already provided security to Samrite. We are verifying the incident and probing it."

Asked about Samrite's claim that the attackers were Naxals, Rao said they were trying to verify it.

A case was registered by police against unidentified persons under relevant provisions, Lanjhi's sub-divisional officer of police Nitesh Bhargava said.