Till now, the voters of the constituency have given an opportunity to both the candidates to serve 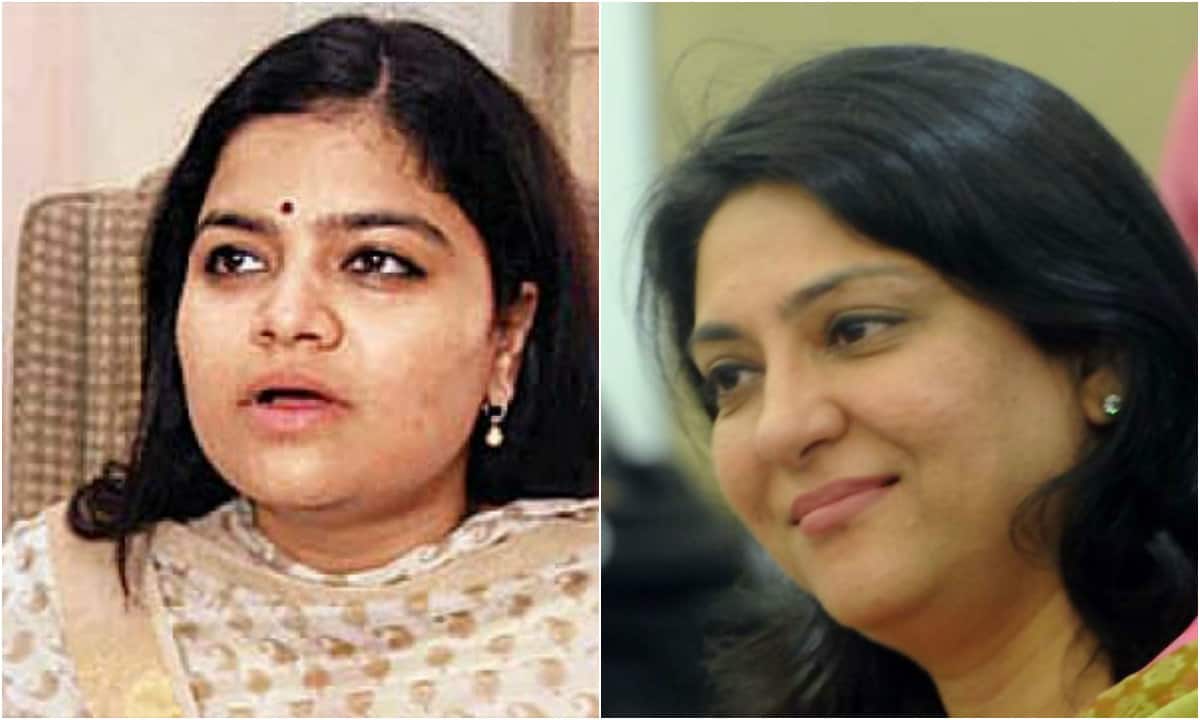 Mumbai: The Mumbai North Central seat is one of the most high profile seats in Mumbai out of the six parliamentary constituencies in the capital. This year again, Poonam Mahajan from BJP will have a face-off with Priya Dutt of the Congress. Poonam, 38, is the daughter of late BJP leader Pramod Mahajan and she is the current MP from the Mumbai North Central seat. Priya Dutt, 53, is late actor-Congress leader Sunil Dutt's daughter.

Till now, the voters of the constituency have given an opportunity to both the candidates to serve. Earlier, Priya Dutt was the MP from Mumbai NorthWest. Poonam Mahajan is also the national president of the Bharatiya Janata Party Yuva Morcha (BJYM).

Speaking to Zee News, Poonam Mahajan said that people support her for her work and not because of her father. "The people here have supported me on the basis of my hard work and not because I'm the daughter of a veteran politician. How long will the name last, after all only the work speaks," she said.

There are a total of six assembly constituencies in the Mumbai North Central Lok Sabha seat which are - Bandra East, Bandra West, Kurla, Kalyan, Chandivali and Vile Parle.

Several Bollywood celebrities including the Khans - Shah Rukh, Salman and Aamir - are voters of this constituency. Also, there are slums of Kurla and Kalyan too in this area too.

The main highlight is that no party has control over this seat. Apart from BJP and Congress, Shiv Sena and RPI have also managed to register their victory from the North-Central constituency.

Here's a break-up of voters in this constituency:

On Twitter, Poonam Mahajan has over 6 lakh followers while Priya Dutt has 1.5 lakh. On Facebook too, the BJP leaders leads.

As an MP, Poonam Mahajan expressed her concerns over 30 different issues in the Parliament, some of which are sexual exploitation of women at workplace, funds for labourers and their schemes, drone flights in no-fly zone. in the last five years, she has done development work of about Rs 20 crore in her area.

Meanwhile, Priya Dutt failed to impress the voters of the constituency as she did not give much time to the public after becoming an MP. After which, she lost to Poonam Mahajan in 2014.