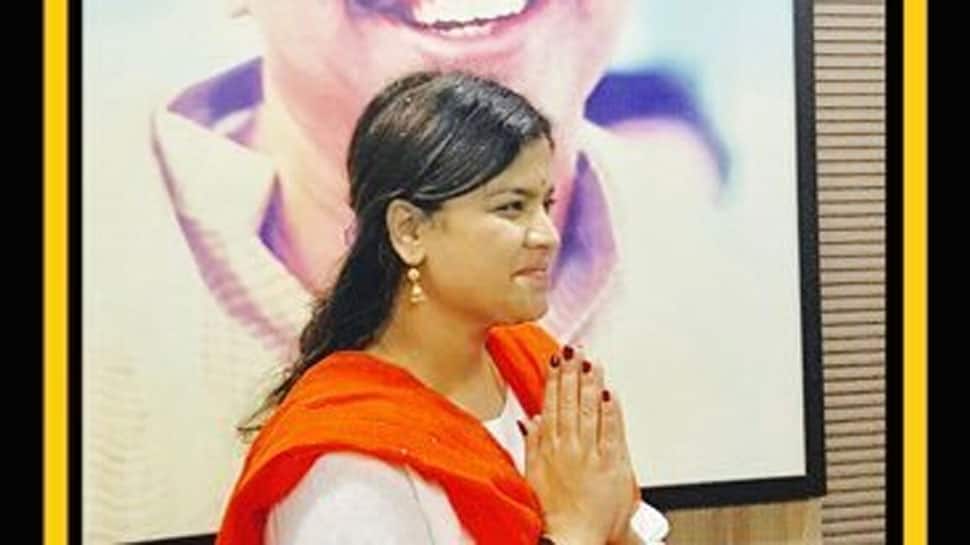 Mumbai North Central Lok Sabha Constituency, is one of 48 Lok Sabha constituencies in the western state of Maharashtra and will cast its vote in the 2019 election on April 29.

In the 2014 Lok Sabha election, Poonam Mahajan of the Bharatiya Janata Party (BJP)– won with a huge margin of over 1.86 lakh votes. She had defeated Priya Sunil Dutt of Indian National Congress (INC). While Mahajan had secured 478535 votes Dutt got 291764 votes.

The voter turnout figure was at 48.67 percent across 1725 polling stations. Some of the other candidates in the fray were Phiroze Palkhivala of the Aam Aadmi Party and Anandrao Vyankatrao Shinde of the Bahujan Samaj Party.

In the year 2009, Priya Sunil Dutt of the INC managed to secure his winning position by getting a huge margin of over 1.74 lakh votes against BJP's Mahesh Ram Jethmalani. Dutt had secured 319352 votes while Jethmalani got 144797 votes.

Some of the other candidates in the fray were Shilpa Atul Sarpotdar of the Maharashtra Navnirman Sena and Ebrahim Shaikh of the BSP.