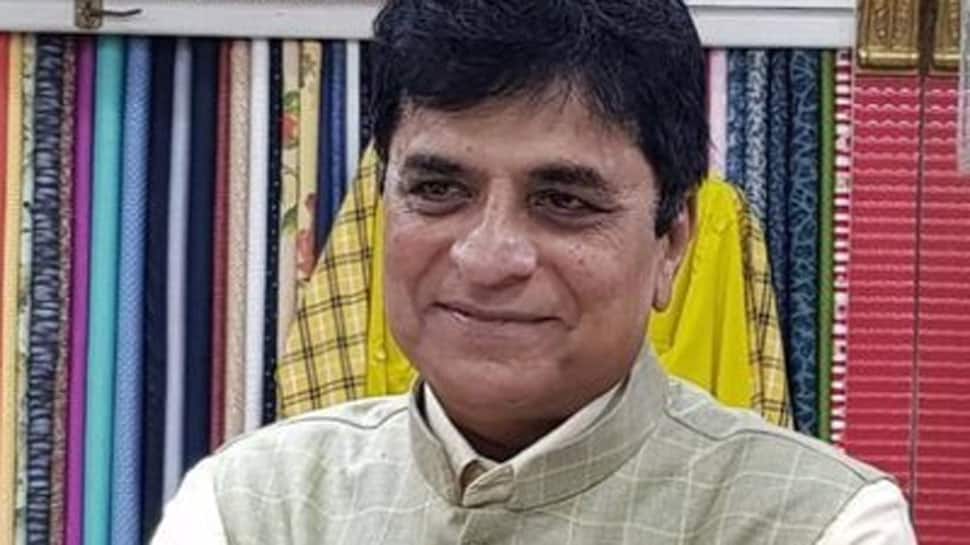 Mumbai North East Lok Sabha Constituency, is one of 48 Lok Sabha constituencies in the western state of Maharashtra and will cast its vote in the 2019 election on April 29.

In the 2014 Lok Sabha election, Dr. Kirit Somaiya of the Bharatiya Janata Party (BJP)– won with a huge margin of over 3.17 lakh votes. He had defeated Sanjay Dina Patil of Nationalist Congress Party (NCP). While Somaiya had secured 525285 votes Patil got 208163 votes.

The voter turnout figure was at 57.70 percent across 1650 polling stations. Some of the other candidates in the fray were Medha Patkar of the Aam Aadmi Party and Matchindra Chate of the Bahujan Samaj Party.

In the year 2009, it was a neck and neck fight for the NCP and the BJP. Sanjay Dina Patil of the NCP managed to secure his winning position by getting a over 2,900 votes against BJP's Kirit Somaiya. Patil had secured 213505 votes while Somaiya got 210572 votes.

Some of the other candidates in the fray were Shishir Shinde of the Maharashtra Navnirman Sena and Ashok Chandrapal Singh of the Bahujan Samaj Party.