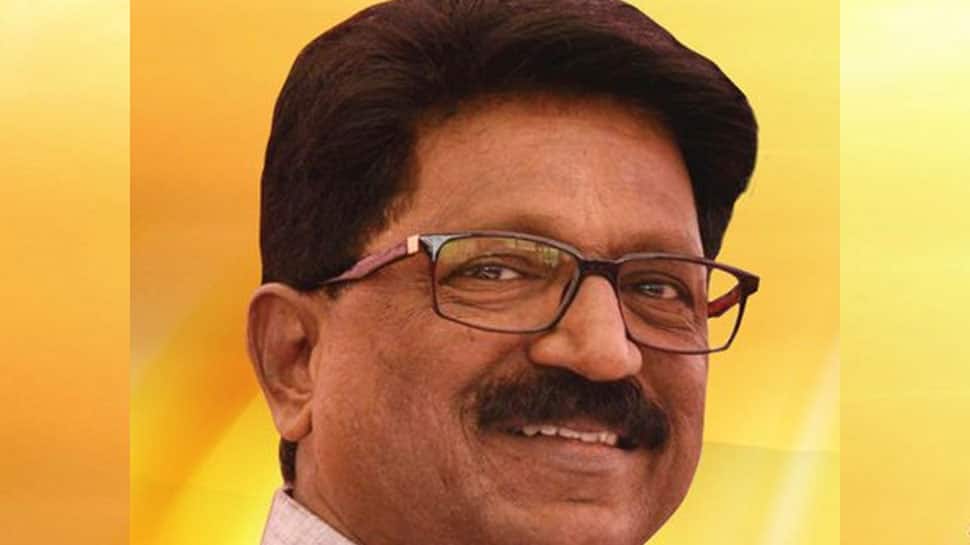 Mumbai South Lok Sabha Constituency, is one of 48 Lok Sabha constituencies in the western state of Maharashtra and will cast its vote in the 2019 election on April 29.

In the 2014 Lok Sabha election, Arvind Ganpat Sawant of the Shiv Sena– won with a huge margin of over 1.28 lakh votes. He had defeated Milind Murli Deora of the Indian National Congress (INC). While Sawant had secured 374609 votes Deora got 246045 votes.

The voter turnout figure was at 52.49 percent across 1549 polling stations. Some of the other candidates in the fray were Bala Nandgaonkar of the Maharashtra Navnirman Sena and Meera Sanyal of the Aam Aadmi Party.

In the year 2009, Milind Murli Deora of INC managed to secure his winning position by getting over 1.12 lakh votes against Bala Nandgaonkar of the MNS. Deora had secured 272411 votes while Nandgaonkar got 159729 votes.

Some of the other candidates in the fray were Mohan Rawale of the Shiv Sena and Mohammad Ali Abubakar Shaikh  of the Bahujan Samaj Party.