Mumbai will vote in the fourth phase of Lok Sabha election 2019. 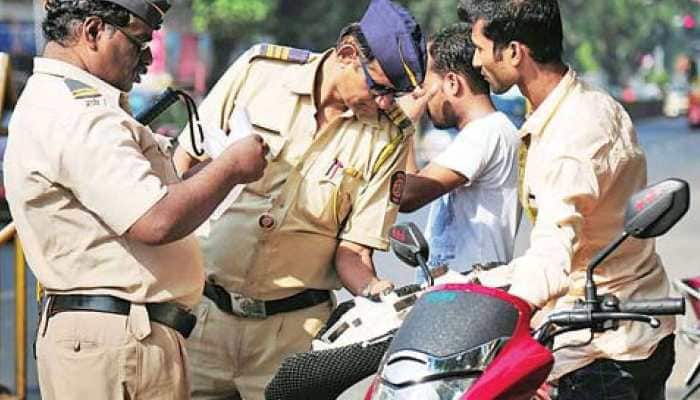 There are no Vulnerable booths in Mumbai city, though 325 polling booths have been declared as critical.

Approximately, 40,400 security personnel have been deployed for the election in Mumbai City, which includes 14 Coys of CPMF, 12 Coys of SRPF and approximately 6,000 Home Guards. Training of all the officers and staff who will be on election duty is complete.

The Lok Sabha election 2019 is being held in seven phases, out of which three phases are already complete. The fourth phase is scheduled to take place on April 29 and Mumbai will vote in that phase.

For smooth and fair conduct of polls in Mumbai, the city police have implemented a deployment plan for officers and staff and adequate preventive actions have been taken.

All the history-sheeters have been verified and a total of 391 illegal weapons have been seized so far during the period of Model Code of Conduct (MCC), the statement said. In addition to this, 4,833 Non-Bailable Warrants have been executed already and 510 Cases under the Prohibition and NDPS Act have been registered.

Two thousand six hundred and forty eight litres of illegal liquor worth Rs 10 lakh has been seized, along with illegal drugs over Rs 40 crores.

Total of 18 electoral offences are registered so far and 17 cases of MCC violations are reported so far.

Meanwhile, in the wake of Sri Lanka blasts, security has been beefed up in the city and all officers and staffs have been sensitized. Force One, QRT, Assault Teams, ATC have been briefed and intelligence team has also been put on the task, said the statement released by Mumbai Police.

The Mumbai Police will exercise their franchise through postal ballot for which over 17,000 officers and staff have registered themselves.

Campaigning for 4th phase ends, fate of 961 candidates to be decided on April 29