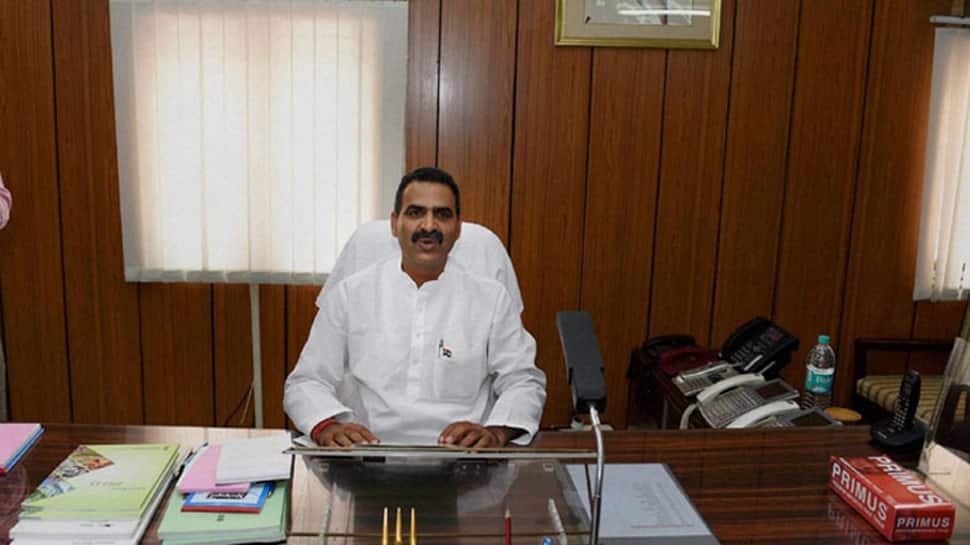 Kadir Rana had won the seat for the Bahujan Samaj Party in the 2009 election. In a closely fought election, Rana had got 2,75,318 votes while Rashtriya Lok Dal's Anuradha Chaudhary stood at the second spot with 2,54,720 votes.

In Muzaffarnagar, 72.69 per cent or 11,07,765 voters exercised their franchise in the last election. Of the 19 candidates who were in the fray, the deposits of 17 of them were forfeited.

BJP has yet again nominated Dr. Sanjeev Kumar Balyan from the seat who is likely to get a tough fight from Rashtriya Lok Dal's Chaudhary Ajit Singh. The Bahujan Samaj Party, Samajwadi Party and Rashtriya Lok Dal are fighting the Lok Sabha poll in alliance in Uttar Pradesh.