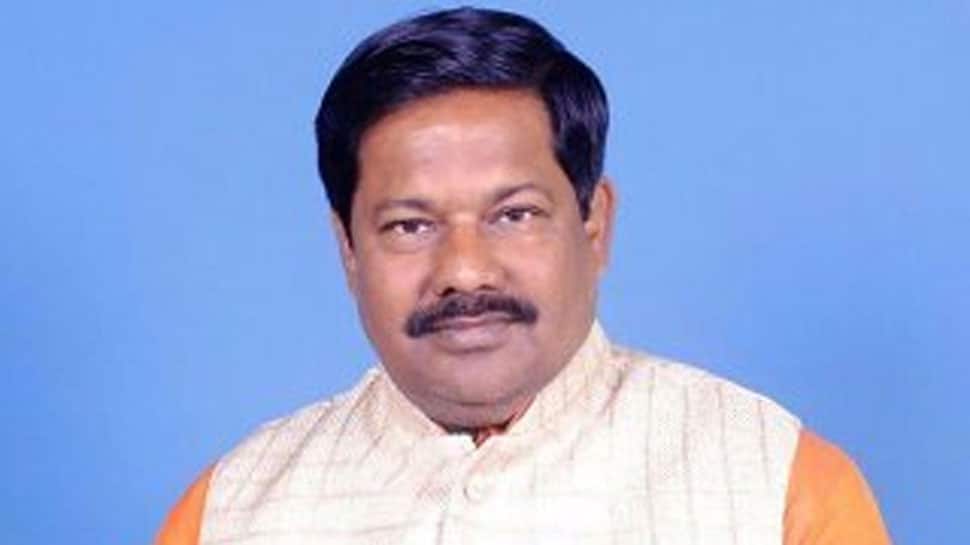 Muzaffarpur Lok Sabha Constituency, is one of 40 Lok Sabha constituencies in the eastern state of Bihar and will cast its vote in the 2019 election on May 6. Voting for Lok Sabha election in Bihar will be held in all the seven phases and counting will be held on May 23.

In the 2014 Lok Sabha election, Ajay Nishad of the Bharatiya Janata Party won by getting a huge margin of over 2.22 lakh votes. He had defeated Akhilesh Prasad Singh of the Indian National Congress (INC). Nishad had secured 469295 votes while Singh got 246873 votes.

The voter turnout figure was at 61.17 percent across 1476 polling stations.

Some of the other candidates in the fray were Bijendra Chaudhary of the Janata Dal (United) and Ashok Kumar Jha of the Shiv Sena.

In the year 2009, Captain Jai Narayan Prasad Nishad of the JD(U) managed to secure his winning position by getting over 47 thousand votes against Lok Janshakti Party's Bhagwanlal Sahni. While Nishad got 195091 seats, Sahni secured 147282 seats.

Other members in the fray were Vinita Vijay of the INC and Vijendra Chaudhary who was an independent.