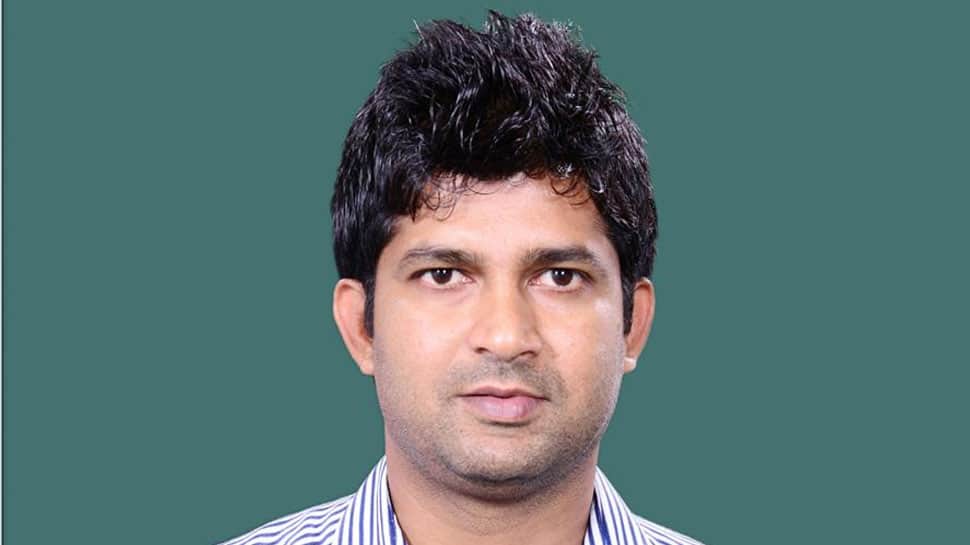 In the 2014 Lok Sabha election, Pratap Simha belonging to Bharatiya Janata Party– won by a margin of over 31 thousand votes. He had defeated Adagur H. Vishwanath of the Indian National Congress. Simha had secured 503908 votes while Vishwanath got 472300 votes.

The voter turnout figure was at 67.30 percent across 1973 polling stations.

Some of the other candidates in the fray were Chandrashekaraiah of the Janata Dal (Secular) and C Mohan Kumar of the Bahujan Samaj Party.

In the year 2009, Adagur H. Vishwanath of INC– won by a margin of just over 7 thousand votes. He had defeated C. H. Vijayashankar of the Bharatiya Janata Party. Vishwanath had secured 354810 votes while Vijayashankar got 347119 votes.

Some of the other candidates in the fray were B. A. Jivijaya of the Janata Dal (Secular) and Syed Nizam Ali of the Bahujan Samaj Party.