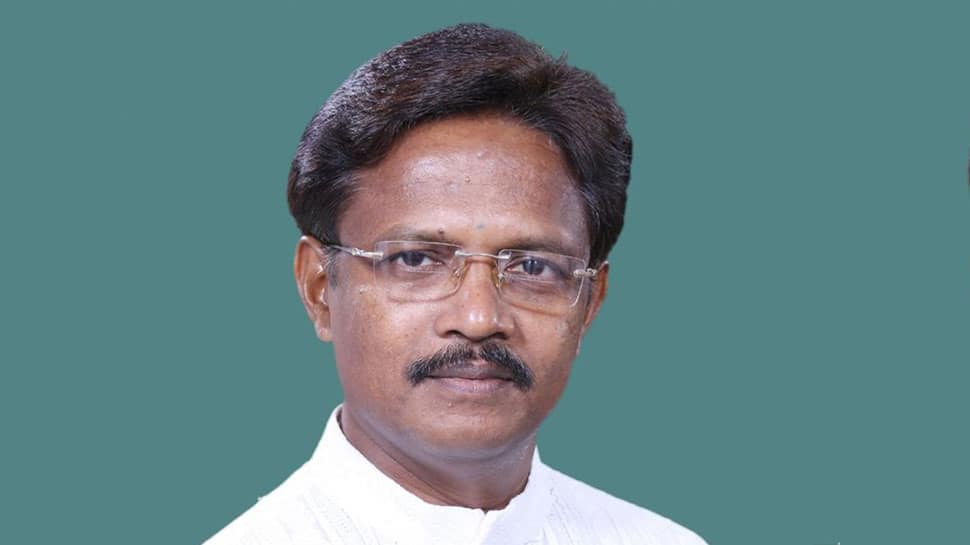 Nabarangpur Lok Sabha Constituency, is one of 21 Lok Sabha constituencies in the eastern state of Odisha and will cast its vote in the 2019 election on April 11.

In the 2014 Lok Sabha election, Balabhadra Majhi of the Biju Janata Dal (BJD) – won with a  marginal number of over 20 thousand votes. He had defeated Indian National Congress (INC) Pradeep Kumar Majhi.

The voter turnout figure was at 78.80 percent across 1709 polling stations. Bharatiya Janata Party's Parsuram Majhi, and Bahujan Samaj Party's Gopinath Jani were other candidates in the fray.

In the year 2009, INC's Pradeep Kumar Majhi had defeated BJD's Domburu Majhi by getting a margin of 29 thousand votes.

The voter turnout across 1457 polling stations for this election here was 65.14 percent. Some of the other candidates in the fray were BJP's Parsuram Majhi.

Mahagathbandhan's DNA is about the fight for ideology: BSP leader Sudhindra Bhadoria