Dr K Gopal of the AIADMK is the incumbent Member of Parliament from this constituency. 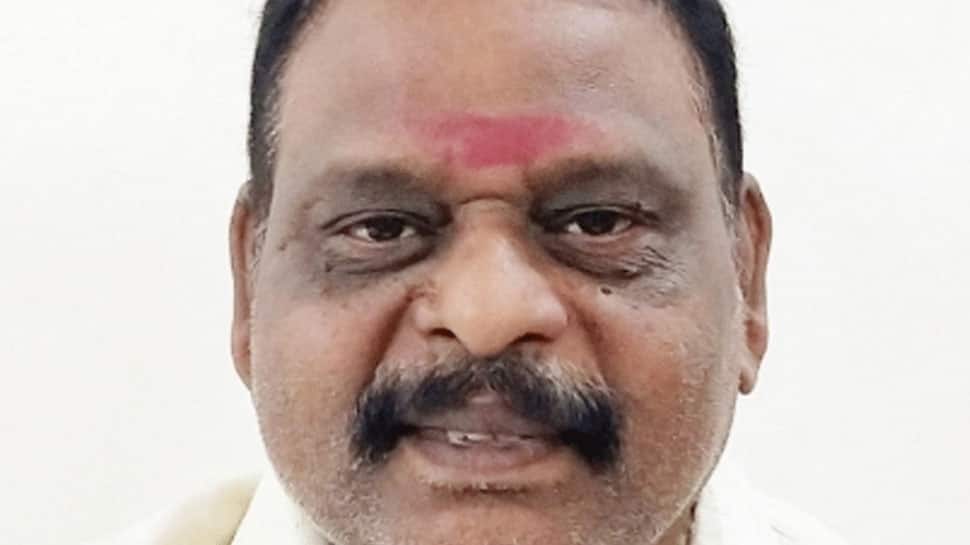 Nagapattinam Lok Sabha constituency is one of the 39 parliamentary constituencies of the southern state of Tamil Nadu. It is reserved for the SC category.

This constituency is noted for being a historically communist stronghold, having elected Communist Party of India parliamentary representative six times.

The Nagapattinam Parliamentary constituency (constituency number 29) came into existence in 1952 and has 982,000 voters.

The electors in the Nagapattinam Lok Sabha Constituency in Tamil Nadu will cast their votes on April 18 in the second phase of 2019 Lok Sabha election.

Dr K Gopal of the AIADMK is the incumbent Member of Parliament from this constituency.

For the Lok Sabha Elections 2019, the Anna Dravida Munnetra Kazhagam (AIADMK) party has given its ticket to M Saravanan from the Nagapattinam reserved constituency. BSP has meanwhile fielded V Anitha has its candidate from this Lok Sabha seat

In a bid to further expand its presence in this southern state of India, the Narendra Modi-Amit Shah-powered BJP has entered a pre-poll alliance with the AIADMK and the PMK ahead of the crucial 2019 Lok Sabha election.