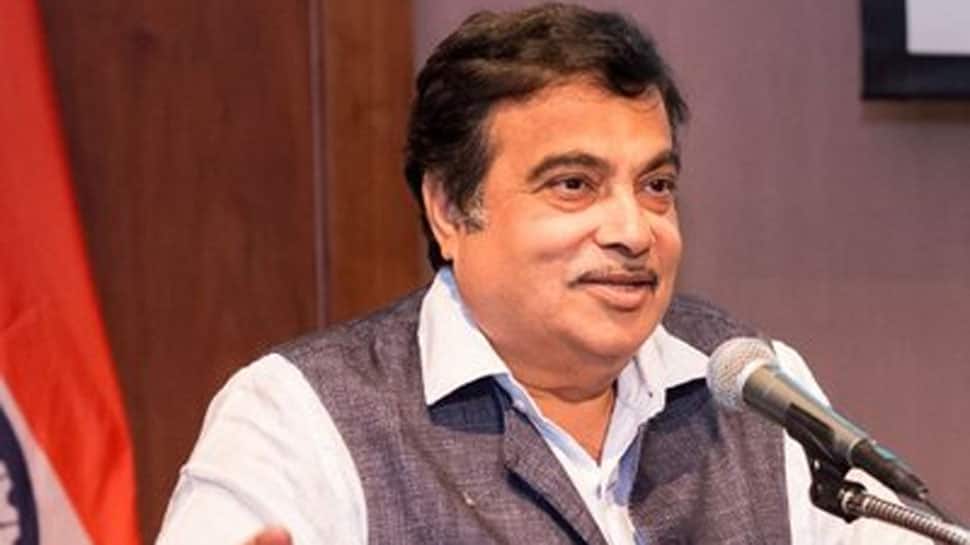 Nagpur Lok Sabha Constituency, is one of 48 Lok Sabha constituencies in the western state of Maharashtra and will cast its vote in the 2019 election on April 11.

The voter turnout figure was at 57.12 percent across 1828 polling stations. Some of the other candidates in the fray were Anjali Damania of the Aam Aadmi Party and Bahujan Samaj Party's Dr. Mohan Gaikwad.

In the year 2009, Vilas Muttemwar of the INC managed to secure his winning position by getting 24 thousand votes against BJP's Banwarilal Purohit.

The voter turnout across 1668 polling stations for this election here was 43.44 percent. Some of the other candidates in the fray were BSP's Manikrao Vaidya and Bharipa Bahujan Mahasangh's Yashwant Manohar.

With 185 candidates contesting, EC to use ballot papers in Nizamabad constituency