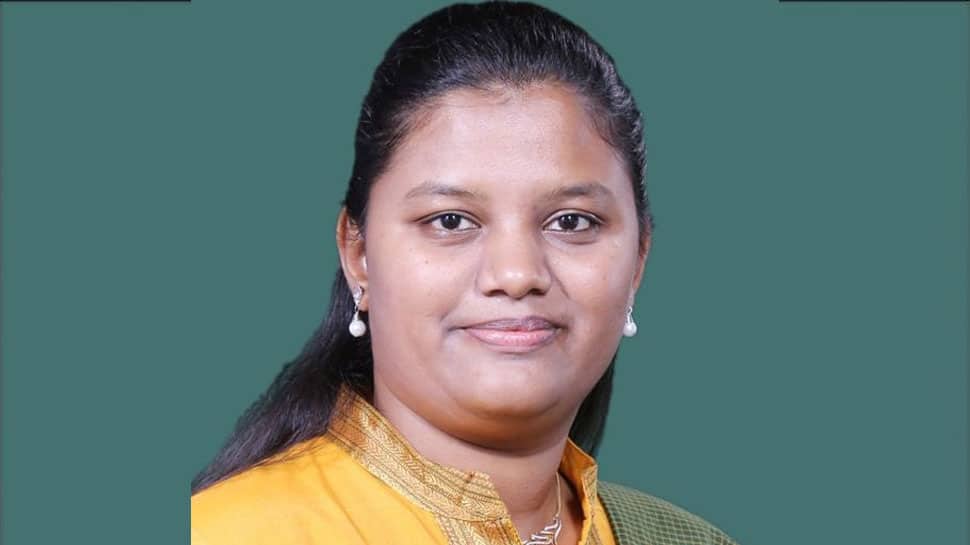 Nandurbar Lok Sabha Constituency, is one of 48 Lok Sabha constituencies in the western state of Maharashtra and will cast its vote in the 2019 election on April 29.

The voter turnout figure was at 66.77 percent across 1984 polling stations. Some of the other candidates in the fray were Vasave Amit Sheklal of the Bahujan Samaj Party and Adv.Sobji Devalya Gavit who was an Independent.

Some of the other candidates in the fray were Suhas Natawadkar of the Bharatiya Janata Party and Koli Raju Ramdas who was an independent.