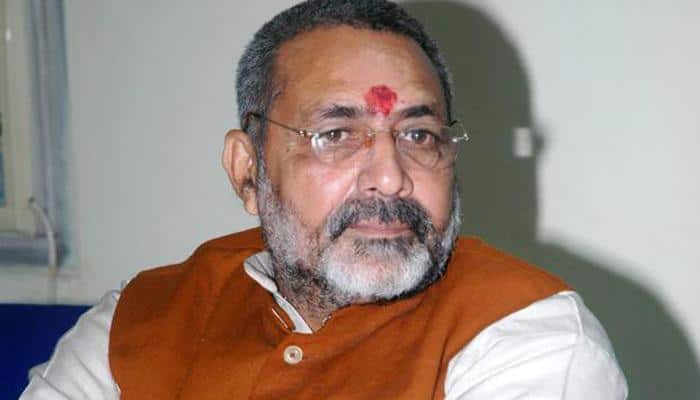 The first phase of voting in four constituencies of Bihar ended on April 11 with at least 52.5 per cent of the electorate exercising their franchise in Nawada Lok Sabha constituency. The fate of seven candidates will be decided on May 23 when counting of votes takes place and the result is declared.

In the 2014 election, Bharatiya Janata Party's (BJP) Giriraj Singh won defeating his closest rival Rashtriya Janata Dal candidate Raj Ballabh Prasad by a margin of 140157 votes. There were 884474 voters who exercised their franchise in the poll. There were 17 contestants from various parties in the fray in the election. Fourteen of these candidates also had their deposits forfeited.

In BJP's battle for Chandigarh, fight for ticket gathers steam over 'chai' and coffee