Few days ago, it was widely reported that Parth Pawar will be NCP's candidate for Lok Sabha from Maval. 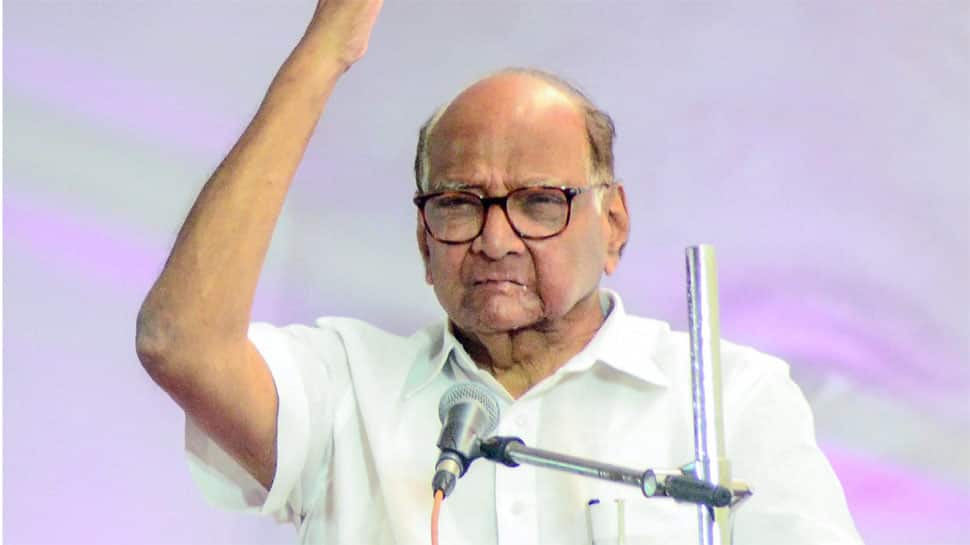 Explaining the reason behind his decision, Pawar told reporters that he has decided against contesting this time because two of his family members — daughter Supriya Sule and grandson Parth Pawar — are already in the fray. It may be recalled that Pawar had not fought the 2014 general election too.

Supriya Sule will contest from Baramati, which is the bastion of Pawar family. Parth Pawar is the grandson of Sharad Pawar and son of former deputy chief minister Ajit Pawar. He is set to contest from Maval.

Few days ago, it was widely reported that Parth Pawar will be NCP's candidate for Lok Sabha from Maval. Sources said that the NCP chief held a meeting with senior party leaders on Saturday and during the meeting, it was decided that Parth will be party's candidate from Maval.

It is learnt that Sharad Pawar was highly interested in launching Pawar in politics and he had started strategising about Parth's formal launch into politics with NCP leaders and cadre a few months ago.

Shrirang Barne of Shiv Sena is currently the Member of Parliament from Maval, which comprises of Pimpri, Chinchwad, Maval, Karjat, Uran, Panvel, Assembly constituencies. In 2014, Rahul Narvekar was NCP's candidate from this seat. He had finished at the third place with 1,48,293 votes.

The Election Commission of India on Sunday announced the schedule for the Lok Sabha poll. The election will be held in seven phases with the first phase on April 11. The counting of votes will be held on May 23. The term of the present Lok Sabha ends on June 3.