Need a PM in India, will go to Nepal if I have to look for a Chowkidar: Hardik Patel

Hardik Patel gave the statement after casting his vote in Viramgam in Gujarat. 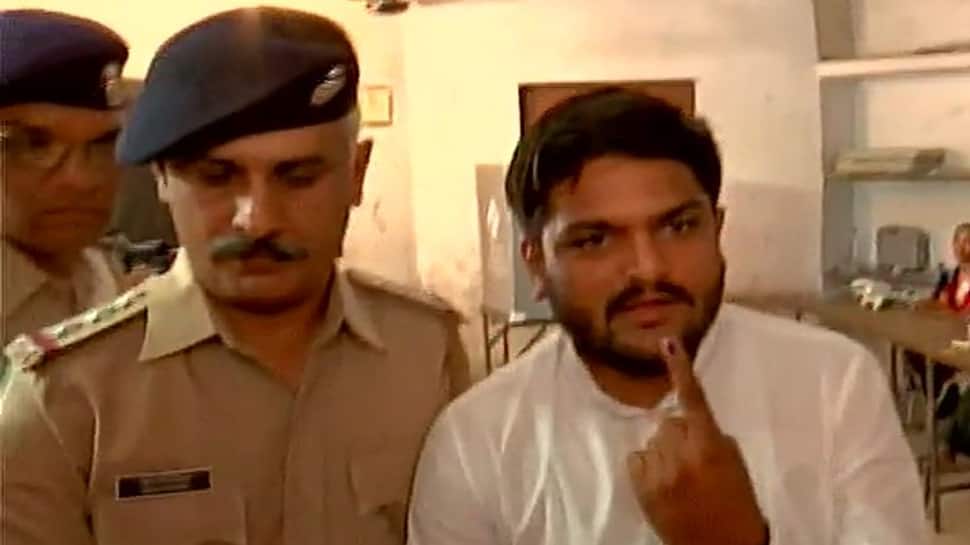 In a statement that may create uproar, Congress leader Hardik Patel on Tuesday said that if he has to look for a chowkidar, he would rather go to Nepal.

He gave the statement after casting his vote in Viramgam in Gujarat.

The firebrand youth leader had come to limelight after he held massive agitation for reservations to his Patidar (or Patel) community. He was likely to make his debut in the Lok Sabha poll but could not due to a High Court order which sentenced Patel to two years' imprisonment last July for rioting and arson in Visnagar town in 2015 during the Patidar quota stir which he led. The high court in August 2018 suspended the sentence but not the conviction.

He had moved the apex court challenging the order but the Supreme Court refused to accord an urgent hearing to his plea. In the high court, the state government had submitted that there were 17 FIRs including two sedition complaints against Patel. The high court also declined the contention of Patel's lawyers that if the conviction was not stayed, it will cause "irreparable damage" as he intended to contest the Lok Sabha election.

In the order, the high court noted that a conviction can be stayed only in rare and exceptional cases, and the case did not fall into that category.

Under the Election Law -- Representation of the People Act and a related Supreme Court ruling -- a convict facing a jail term of two years or more cannot stand for election unless the conviction is stayed.