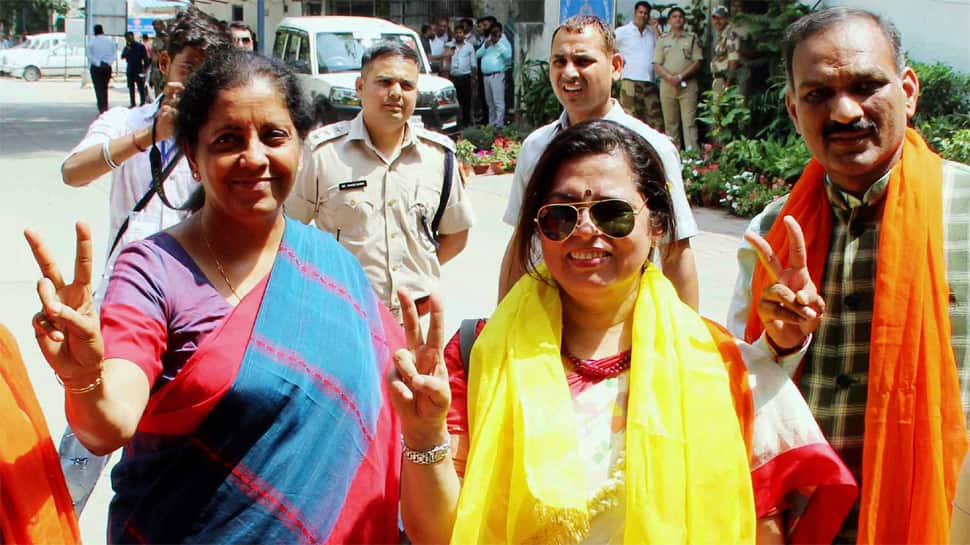 In 2014 Lok Sabha election, Bharatiya Janata Party's Meenakshi Lekhi had won the New Delhi Lok Sabha constituency with a margin of 1,62,708 votes. Meenakshi Lekhi had bagged 4,53,350 votes as against Aam Aadmi Party's Ashish Khetan who bagged the second spot with 2,90,642 votes. Congress leader Ajay Maken was pushed to the third spot with 1,82,893 votes.

In the 2009 election, Ajay Makan had won the seat for the Congress for the second time in a row bagging 4,55,867 votes defeating Bharatiya Janata Party's Vijay Goel who secured 2,68,058 votes.