Nirmala Sitharaman has said that the BSP chief ought to apologise for the personal nature of her attacks against PM Modi. 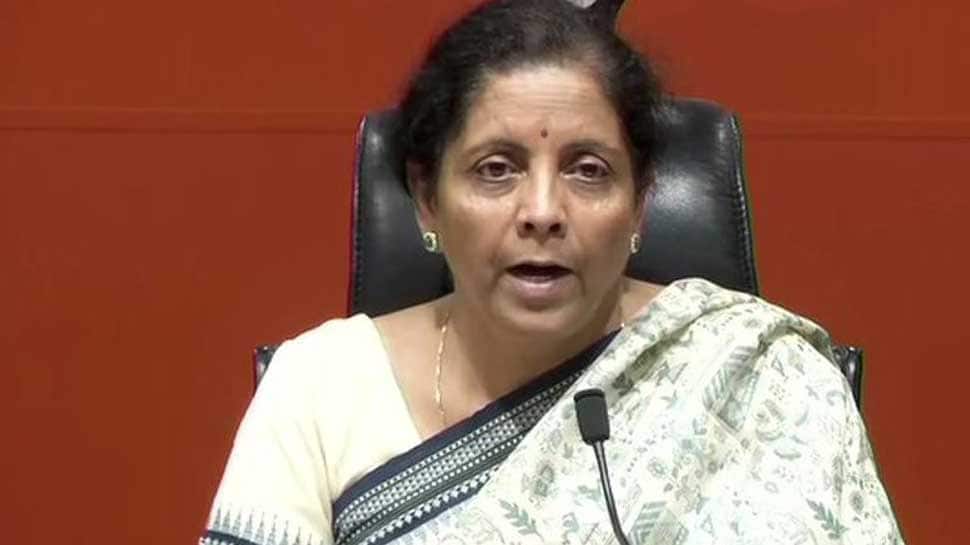 Sitharaman said that the BSP chief ought to apologise for the personal nature of her attacks against PM Modi. "It is absolutely shocking and is disappointing for her to speak ill about the PM and his personal life.She has also spoken ill about women in BJP. Behen Mayawati, please be assured that all of us are absolutely safe, secure and have a good professional relationship in our party. She ought to apologise for her remarks," she said.

Sitharaman's sharp attack was in response to Mayawati's criticism of PM Modi in the wake of the Alwar gang-rape incident. She had said that PM Modi is indulging in "dirty politics" and that he should first take moral responsibility and tender his resignation for incidents of Dalit atrocities in different parts of the country during his regime.

The retaliation from BJP has been scathing with Sitharaman and even Arun Jaitley firing counters. Taking to Twitter, Jaitley had said that Mayawati is unfit for public life. "Behan Mayawati - She is firm on becoming a Prime Minister. Her governance, ethics and discourse stoops to an all-time low. Her personal attack today on the Prime Minister exposes her as unfit for public life," the finance minister had tweeted earlier on Monday. (Full report here)

The verbal duels between leaders of BJP and its rival parties have been intense but it is the personal nature of attacks against PM Modi that has led to the political discourse in the country to an all-time low in the ongoing Lok Sabha election.