No change in poll timing due to Ramzan, heatwave: Election Commission

Supreme Court on Thursday had asked EC to pass "necessary orders" on a representation seeking the advancement of vote timing to 5 am from 7 am for the remaining three phases of the Lok Sabha election. 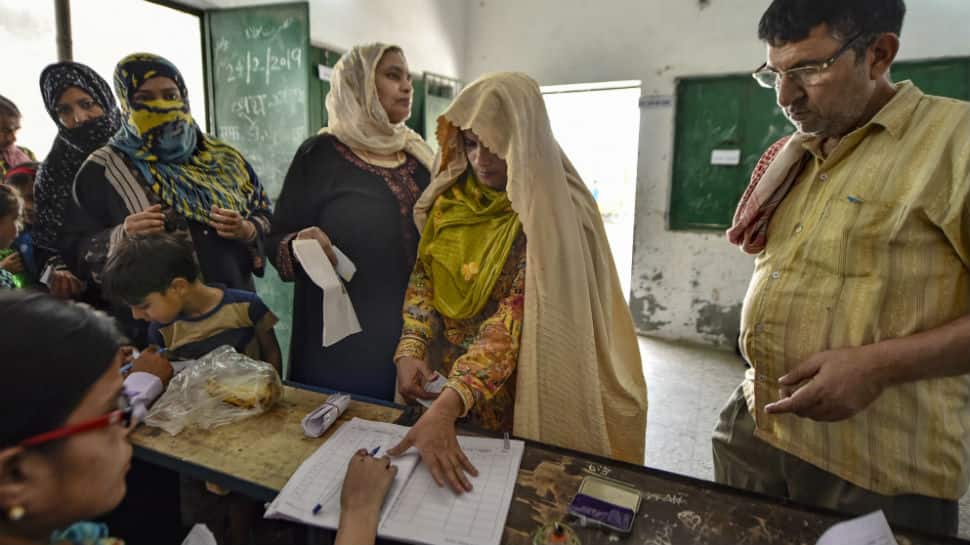 New Delhi: The Election Commission (EC) on Sunday said that there will be no change in poll timings due to Ramzan or heatwave. The poll body was responding to a petition which sought advancing of the voting time. Rejecting the plea, the EC said that such changes were not possible.

Supreme Court on Thursday had asked EC to pass "necessary orders" on a representation seeking the advancement of vote timing to 5 am from 7 am for the remaining three phases of the Lok Sabha election due to heatwave conditions and the onset of the holy month of Ramzan.

A plea in this regard was mentioned for urgent hearing before a bench headed by Chief Justice of India Ranjan Gogoi. The bench also comprised justices Deepak Gupta and Sanjiv Khanna.

"The petitioners pray for a direction to the Election Commission of India to extend the polling hours during the fifth, sixth and seventh phases of the ongoing general elections, 2019 on May 6, May 12 and May 19, respectively, by 2-2.5 hours so as to commence at 4:30/5 AM (instead of the notified time of 7 AM) on account of the unprecedented heat waves prevailing in several parts of the country and the onset of the holy month of Ramzan," the plea said.

The petition was filed by advocates Mohammad Nizamuddin Pasha and Asad Hayat, who said that during Ramzan, it would be difficult for Muslims to stand in queues outside the polling stations during the day in the intense heat to exercise their franchise. The holy month of Ramzan begins on Tuesday.

"In the intense heat, it will be very difficult for Muslim voters to queue up at the polling booths during the day in the intense heat to exercise their franchise. During Ramzan, most practising Muslims stay up for an early morning meal and sleep after the morning prayer," it said.

A Trinamool Congress leader and Kolkata Mayor Firhad Hakim had also questioned the schedule of seven-phase election stating that it would be difficult for those observing Ramzan.

Meanwhile, All India Majlis-e-Ittehadul Muslimeen (AIMIM) chief Asaduddin Owaisi lashed out at political outfits and their leaders for criticising Election Commission of India's decision to schedule the election during the holy month of Ramzan.

The Lok Sabha election 2019 is being held in seven phases. The fifth phase is scheduled for Monday and counting of votes will take place on May 23.

Congress suspends Shakeel Ahmed for contesting as Independent from Madhubani