The Congress fielded Ajai Rai against Modi in 2014 as well. He finished third in the contest, after Modi and AAP's Arvind Kejriwal. 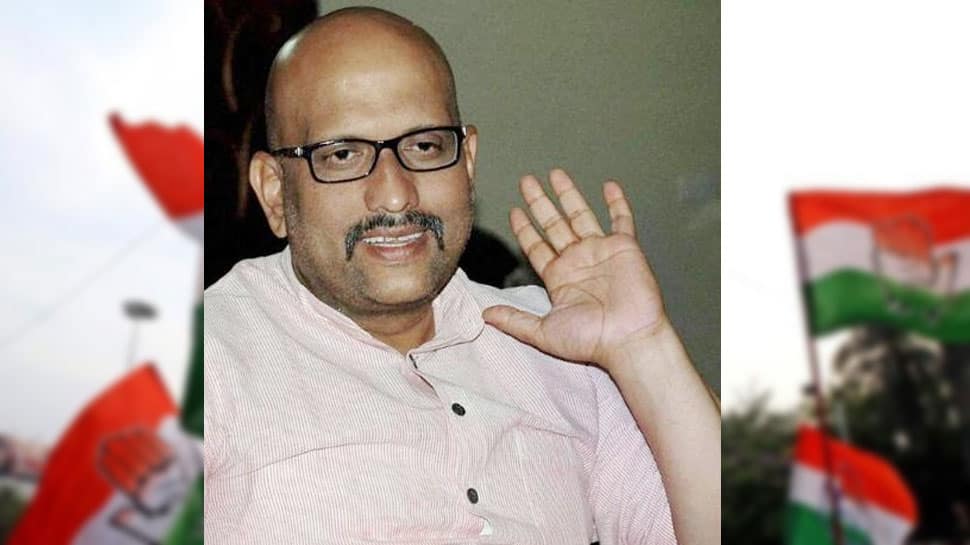 Congress Central Election Committee announces the next list of candidates for the ensuing elections to the Lok Sabha from Uttar Pradesh.

A former BJP student leader, Rai shifted to Samajwadi Party after being denied a Lok Sabha ticket. In 2014, Rai contested from Varanasi seat on Congress ticket, which was won by Prime Minister Narendra Modi. He finished third in the contest, after Modi and Aam Aadmi Party's Arvind Kejriwal.

The announcement comes on the day of PM Modi's mega roadshow and 'ganga aarti' in Varanasi.

Congress president fuelled speculation after he said last week, "I will leave you in suspense. Suspense is not always a bad thing," when asked if he planned to field sister Priyanka against PM Modi.

"I have said this repeatedly that I will do what the party asks me to do," Priyanka had quipped at the time.

Meanwhile, Samajwadi Party has fielded Shalini Yadav, daughter of former Rajya Sabha Deputy Chairperson Shyamlal Yadav, as the joint candidate of the SP-BSP alliance in Varanasi. She had unsuccessfully contested the Mayoral polls in Varanasi on a Congress ticket in 2017.