Siddiqui claims that the voters in Bihar are highly aware and they never cast their vote on the basis of religion. 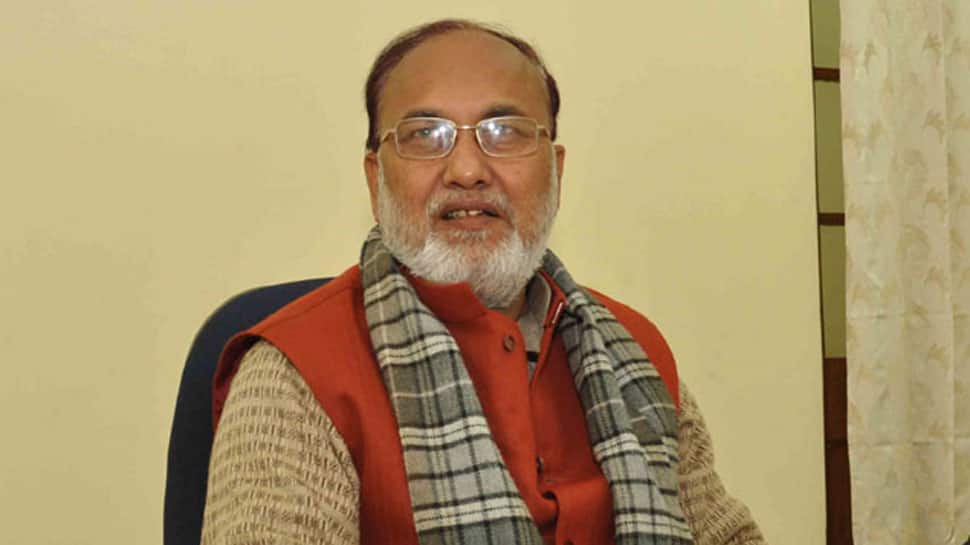 In a controversial statement, senior RJD leader Abdul Bari Siddiqui on Saturday said that no one has problem with saying 'Bharat Mata Ki Jai' but there is issue in speaking 'Vande Mataram'.

It is to to be noted that Siddiqui is also the Mahagathbandhan's candidate from Darbhanga.

Responding to the questions raised by Prime Minister Narendra Modi during his speech at a public rally in Araria, Siddiqui said that Nathuram Godse, the man who killed Mahatma Gandhi, was the first terrorist of India. He challenged the BJP to condemn Godse and say 'Godse Murdabad'. Siddiqui claims that the voters in Bihar are highly aware and they never cast their vote on the basis of religion.

In a direct attack on PM Modi, Siddiqui remarked that the BJP leader is not fit to be the prime minister of the country and his statements also do not behove the position of a PM.

In 2014 Lok Sabha poll, the seat was won by BJP's Kirti Azad, who had defeated RJD's Md Ali Ashraf Fatmi by a margin of 35,043 votes. Azad was suspended in 2015 by 2015 after he levelled allegations against Union Finance Minister Arun Jaitley in connection with alleged irregularities in the Delhi and District Cricket Association (DDCA). Azad joined the Congress in February this year and the Congress has given him ticket from Dhanbad in Jharkhand.