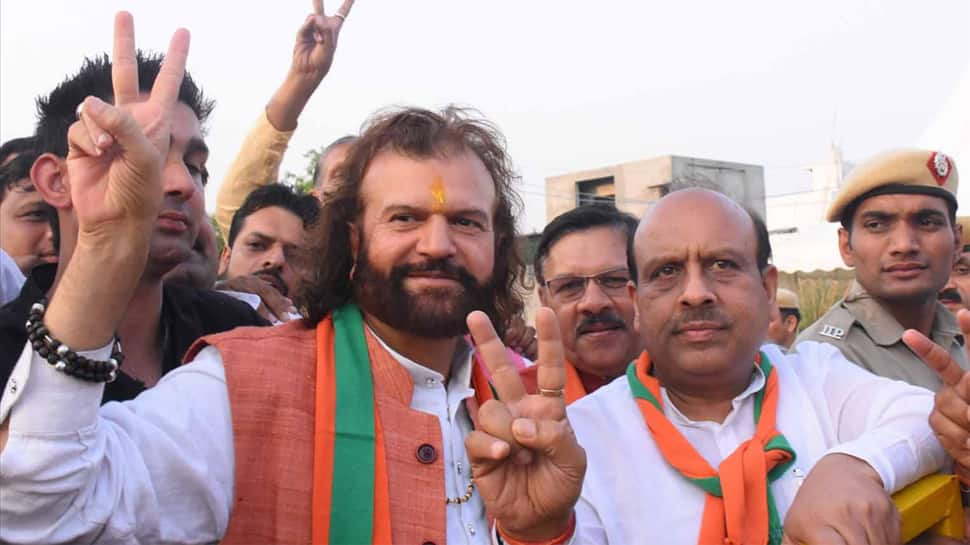 In the 2009 election, Krishna Tirath had won the seat for the Congress bagging 4,87,404 votes defeating Bharatiya Janata Party's Meera Kanwaria who secured 3,02,971 votes.

For the 2019 election, Bharatiya Janata Party has fielded Punjabi folk singer Hans Raj Hans against Congress leader Rajesh Lilothia and Guggan Singh of Aam Aadmi Party. BJP's sitting MP Udit Raj was denied a ticket by the party following which the disgruntled leader joined the Congress. He had taken to Twitter to threaten that he would quit if he is not given the ticket.

Among the others contesting the election are Suresh Kumar from Socialist Janata Party, Nand Kishor from Pragatishil Samajwadi Party (Lohia) and Ram Kumar from Bhartiya Pragatisheel Congress.