Salman Khan will not be contesting elections or campaigning for any political party, the actor clarified amid rumours of him joining the Congress. 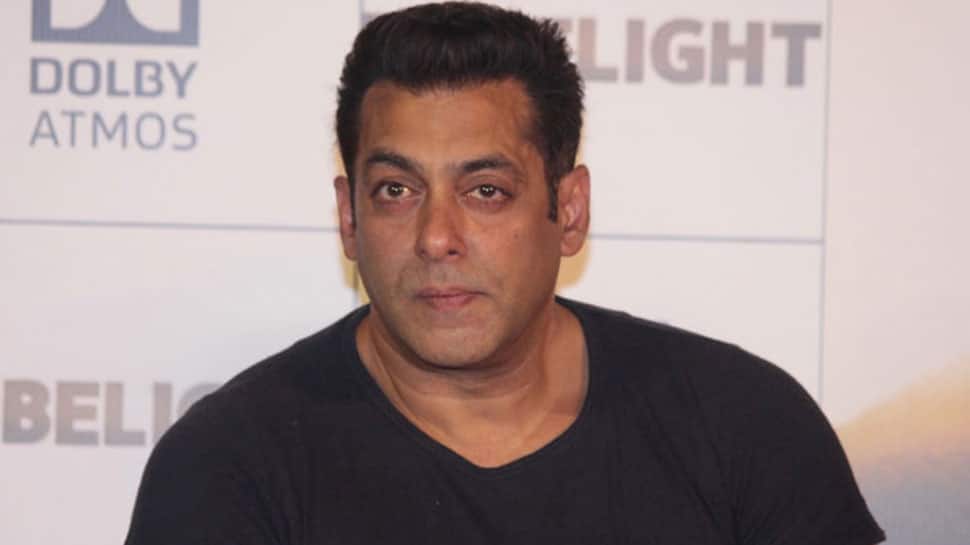 Salman Khan will not be contesting elections or campaigning for any political party, the actor clarified amid rumours of him joining the Congress.

"Contrary to the rumours I am not contesting elections nor campaigning for any political party," he tweeted.

The Congress which had been demanding that Salman campaign for the party in Madhya Pradesh has also said that the party is not in talks with the actor for election campaigning.

Madhya Pradesh Chief Minister Kamal Nath had also set the rumuor mills abuzz after he had spoken to Salman. After his conversation with the actor the CM had said that he will be promoting tourism and heritage in the state. The CM said that Salman will be in the state from April 1-18.

Madhya Pradesh Congress spokesperson Pankaj Chaturvedi had also said that the party is trying to bring the actor to campaign for it in Madhya Pradesh's commercial capital Indore.

"Our leaders have already talked to Salman Khan to campaign for us in Indore. We are almost certain the actor will campaign for us," Chaturvedi was quoted by news agency PTI.

The actor was born in Indore's Palasia area in 1965 and spent a substantial part of his childhood in that city before moving to Mumbai.

Earlier on Thursday, Salman had replied to Prime Minister Narendra Modi's tweet urging him to inspire the youth to vote in the upcoming election. "We are a democracy and it is every Indian's right to vote. I urge every eligible Indian to exercise your right and  participate in making the Government," he tweeted.

Along with Salman, PM Modi had tagged Aamir Khan too in a tweet referring to their cult comedy movie Andaz Apna Apna. "Dear @BeingSalmanKhan and @aamir_khan, It is time to inspire and motivate youth in your own Andaz to vote so that we can strengthen Apna Democracy & Apna countrym" he had tweeted.