The highest number of Muslim MPs was in 1980 when 49 members of the community managed to reach the Lower House. 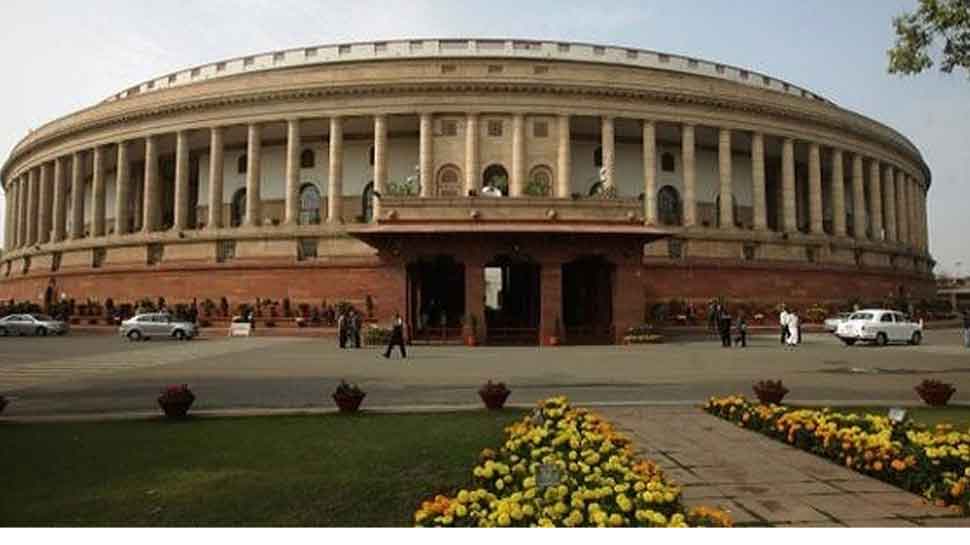 The representation of Muslims in 17th Lok Sabha has increased to 27, five more than the outgoing Lok Sabha, which only had 22 Muslim MPs. Out of 27 Muslim MPs, 25 are from opposition parties while two are from BJP-led National Democratic Alliance. Saumitra Khan, who won from Bishnupur in West Bengal, is the lone BJP MP in the current Lok Sabha. The other MP, who is from NDA's camp, is Mahbub Ali Kaiser of Lok Janshakti Party. Kaiser won from Khagaria parliamentary seat in Bihar.

A total of six Muslim candidates were given ticket by the BJP this time. In West Bengal's Jangipur, the BJP had given the ticket to Mafuja Khatun but she ended at third place. The seat was won by Khalilur Rahaman of Trinamool Congress. Abhijit Mukherjee of Congress had won from this seat. Abhijit is the son of former President Pranab Mukherjee.

Another BJP candidate was Humayun Kabir, who was in the fray from West Bengal's Murshidabad. Kabir bagged 2,47,809 votes but finished at third place. In Kashmir, the party had fielded three Muslim candidates. Sofi Yousuf fought election from Anantnag and bagged only 10,225 votes. Mohammad Maqbool War got 7,894 votes in Baramula while Sheikh Khalid Jehangir got 4,631 votes in Srinagar.

Most of the elected Muslim candidates are from Congress and Trinamool Congress - five each. Samajwadi Party,  Bahujan Samaj Party and Jammu and Kashmir National Conference have three MPs each. In Uttar Pradesh and West Bengal, six Muslims have won the Lok Sabha poll. It may be recalled that in 2014, no Muslim candidate had won from Uttar Pradesh.

In Uttar Pradesh, the Muslim candidates who have won the Lok Sabha election are - Afzal Ansari from Ghazipur, Fazalur Rahman from Saharanpur, Danish Ali from Amroha, Azam Khan from Rampur, Shafique Rehman Barq from Sambhal and S.T. Hasan from Moradabad.