Baijayant Panda is BJP's Lok Sabha candidate from Kendrapara and he is up against Odia star Anubhav Mohanty. 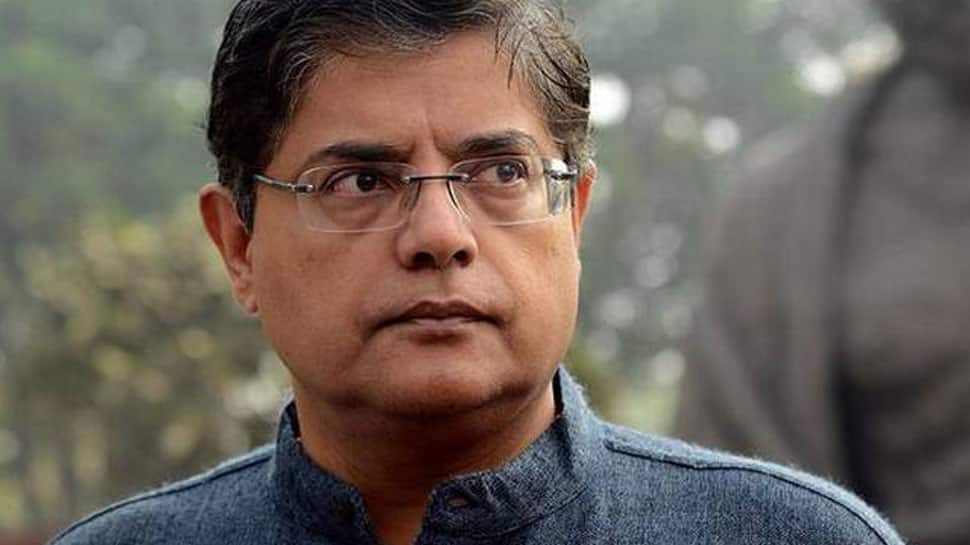 "This is an extremely serious matter and requires the highest level of urgency and action. With two days remaining for the polling to commence in Kendrapada Lok Sabha constituency, four associates of BJP MP candidate for Kendrapada, Baijayant Panda, have been found distributing cash to the voters in Kendrapada and desecrating the electoral sanctity of the election," the letter addressed to CEO Surendra Kumar alleged.

Panda is BJP's Lok Sabha candidate from Kendrapara and he is up against Odia star Anubhav Mohanty. He is a former BJD member and joined BJP in March this year. He was appointed the national vice president and spokesperson of the saffron party.

In the letter, the BJD has shared details of the four associates of Panda and demanded the state CEO and Election Commission (EC) to take "immediate" action against them by  putting their "phones on strict surveillance" or by placing them "under video surveillance."

The Naveen Patnaik-led party has also sought for their removal from Kendrapara Lok Sabha seat.

"We demand that strict and immediate steps are taken in this regard or BJP MP candidate for Kendrapada Baijayant Panda would use these associates to distribute cash and influence voters in the Kendrapada Lok Sabha constituency," the party claimed in the letter.

Polling in six parliamentary constituencies of Odisha, including Kendrapara and 42 Assembly seats will be held on April 29.