Patnaik's BJD has won 112 of the 146 seats in the recently concluded assembly polls in Odisha. 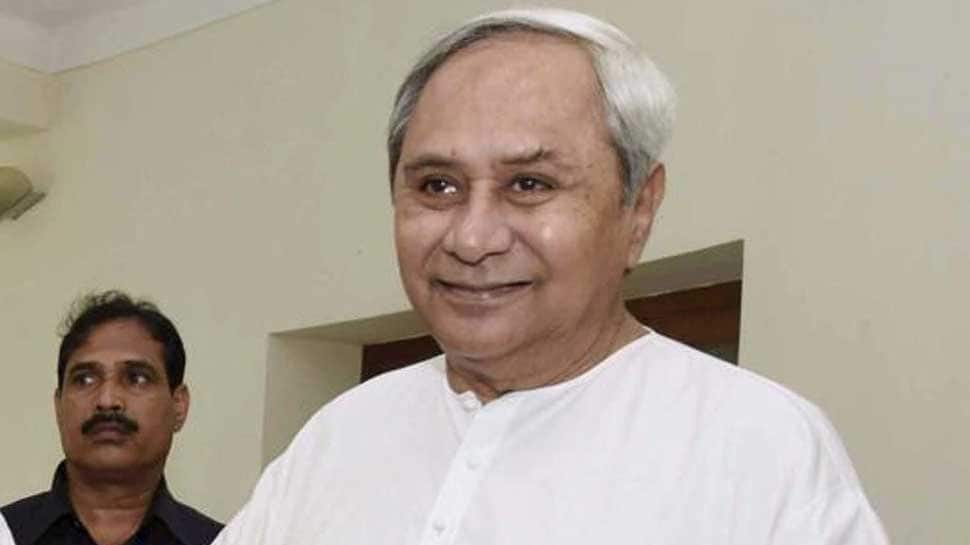 Bhubaneswar: Governor Prof Ganeshi Lal Sunday invited Naveen Patnaik, who led the Biju Janata Dal (BJD) to an emphatic victory in both Assembly and Lok Sabha polls in Odisha, to form the next government in the state.

Set to be sworn in as the chief minister for a record fifth consecutive term in Odisha, Patnaik met the governor and staked claim to form the government after being elected the leader of the BJD legislature party.

The BJD won 112 of the 146 seats in the recently concluded assembly polls.

"After being satisfied that the BJD commands majority, the honourable governor extended the invitation to Naveen Patnaik to form the new government," a Raj Bhavan spokesman said.

Earlier, Patnaik was chosen the leader by the newly elected MLAs during a 45-minute meeting at the party headquarters here, BJD sources said.

At the meeting, Patnaik said the new government will work hard to ensure speedy development of the state and welfare of its people.

The swearing-in ceremony of Patnaik is scheduled to be held on May 29 at the Exhibition Ground here, party sources said.

Overcoming a Modi wave that swept the country, the Patnaik-led BJD has scripted history with a landslide victory to form the government in Odisha for a record fifth term in a row.

The BJD won 112 of 146 assembly seats which went to polls. While the state has 147 assembly segments, polling in Patkura was postponed twice following the death of a candidate and then due to cyclone Fani.

The BJD also won 12 out of the 21 Lok Sabha seats in the state in the general elections, which was held simultaneously with the assembly polls.

The BJD had secured 117 assembly seats in the 2014 assembly polls.

The BJP, which had won 10 seats in the previous assembly poll, has made substantial gains this time with its nominees clinching 23 seats. The Congress has bagged nine seats while the CPI(M) and an Independent have bagged one seat each.

The saffron party is now poised to replace the Congress as the main opposition in the state.

State Chief Electoral Officer Surendra Kumar called on the governor and handed him over the Gazette Notification issued by the Election Commission notifying the names of the newly elected members of the assembly, the Raj Bhavan spokesman said.

With this notification, the new Odisha Legislative Assembly deemed to have been constituted with effect from May 25, 2019, he said.