Kailash Vijaywargiya also debunked Chief Minister Kamal Nath's claim that the Congress would win 22 out of the 29 Lok Sabha seats in Madhya Pradesh. 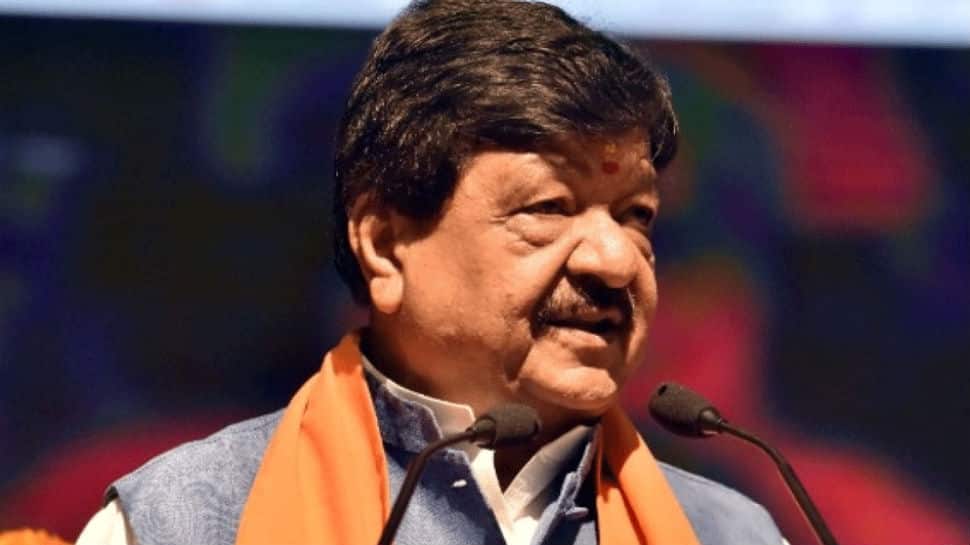 Indore: BJP general secretary Kailash Vijaywargiya on Sunday claimed his party, on the basis of its "big electoral success" in West Bengal and Odisha, would win around 300 Lok Sabha seats, paving way for Narendra Modi to become prime minister again.

He also debunked Chief Minister Kamal Nath's claim that the Congress would win 22 out of the 29 Lok Sabha seats in Madhya Pradesh.

"I feel the BJP would win around 300 Lok Sabha seats. We are going to touch this figure as we are going to get big electoral success in West Bengal and Odisha," Vijaywargiya, the party's West Bengal in charge, told reporters here.

"The government machinery, police and goons in West Bengal were on the same page and people are fed up of this as well as chief minister Mamata Banerjee's dictatorial attitude and the goondaism of Trinamool Congress workers," he alleged.

He further claimed that after the results on May 23, Banerjee and TDP chief Chandrababu Naidu, who are currently trying to bring about an anti-BJP coalition, would "go into hiding" and the media would have to look for them for comments and quotes.

Asked about the claim of MP chief minister Kamal Nath that the Congress would win 22 out of 29 MP LS seats, Vijaywargiya said, "Right now the question is whether Nath would stay put in his post 22 days after Lok Sabha results."

He said Congress chief Rahul Gandhi had said the CM would be changed if farm loan waiver was not implemented in 10 days of his party coming to power, adding that the Kamal Nath government had not been able to write off farmers' loans even after 150 days of assuming office.

"Due to this, farmers are not allowing Congress legislators to enter their villages. So there is a possibility the Congress chief might change the state CM," he claimed.