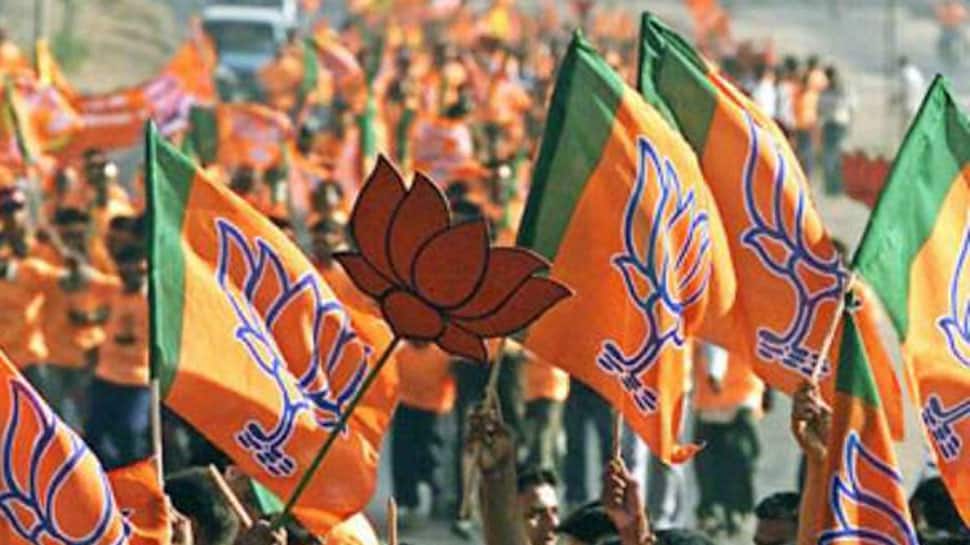 Verma broke his own record of having the largest victory margin in Delhi.

The saffron party's Chandi Chowk candidate, Harsh Vardhan, had the lowest winning margin in the city at just over 2.2 lakh votes.

Three candidates of the ruling Aam Aadmi Party, Pankaj Kumar Gupta from Chandni Chowk, Brijesh Goyal from New Delhi and Dilip Pandey from Northeast Delhi, lost their deposits as they secured less than one-sixth of the total votes polled in their respective constituency.