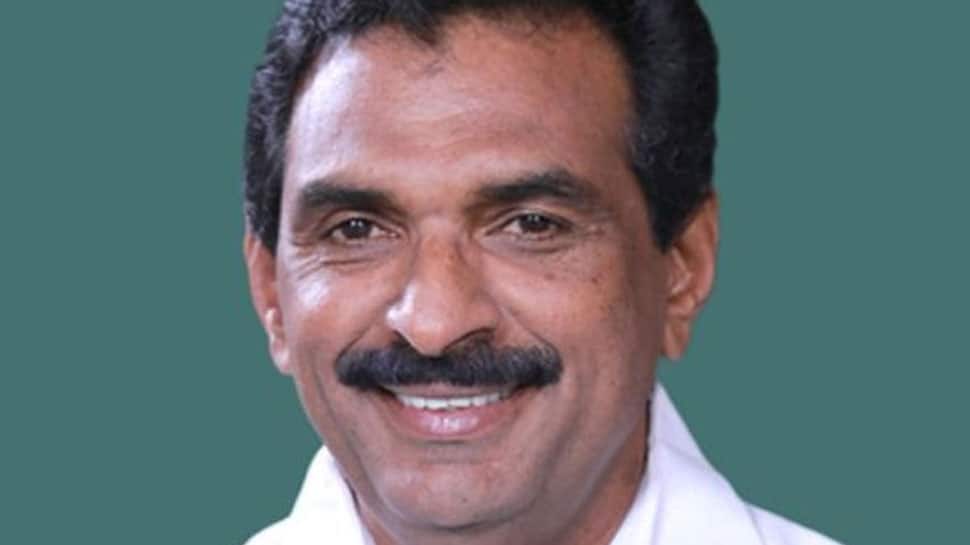 For the 2019 Lok Sabha elections, the BJP has fielded K Surendran from Pathanamthitta, INC has nominated Anto Antony from this seat, while the CPI(M) has given ticket to Veena George to contest from here.

Pathanamthitta is expected to see a three-sided contest as BJP tries to garner Hindu votes in the wake of Supreme Court's verdict allowing menstruating-age women to enter the Sabarimala temple.

While Anto Antony has won both 2004 and 2014 elections, regional party workers have opposed his candidature this time.

BJP candidate K Surendran was actively present in the protests against the entry of women inside the popular Hindu temple.