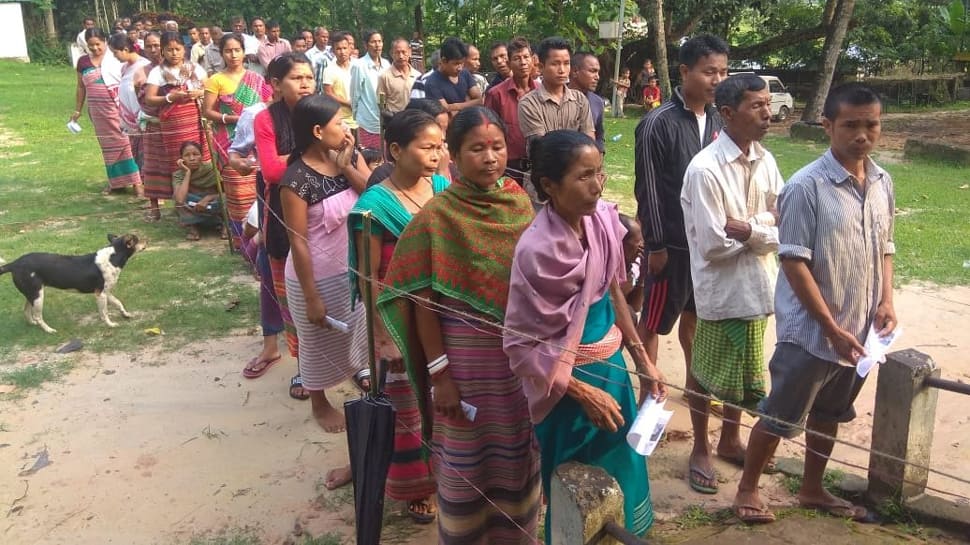 However, bypolls were necessitated as Phulpur seat fell vacant after Keshav Prasad Maurya was elected to the Uttar Pradesh Legislative Council and became the Deputy Chief Minister in 2017.

Pandhari is fighting the 2019 election on a Samajwadi Party ticket, Keshari Devi Patel is Bharatiya Janata Party candidate while Congress has named Pankaj Singh Chandel. Priya Singh Paul from Pragatishil Samajwadi Party (Lohia), Rashmi Ravat from Bharat Prabhat Party and Sanjeev Kumar from Yuva Vikas Party among others are also in the fray.