PM Narendra Modi has edge over rivals in digital outreach, struck a chord with all: Ravi Shankar Prasad 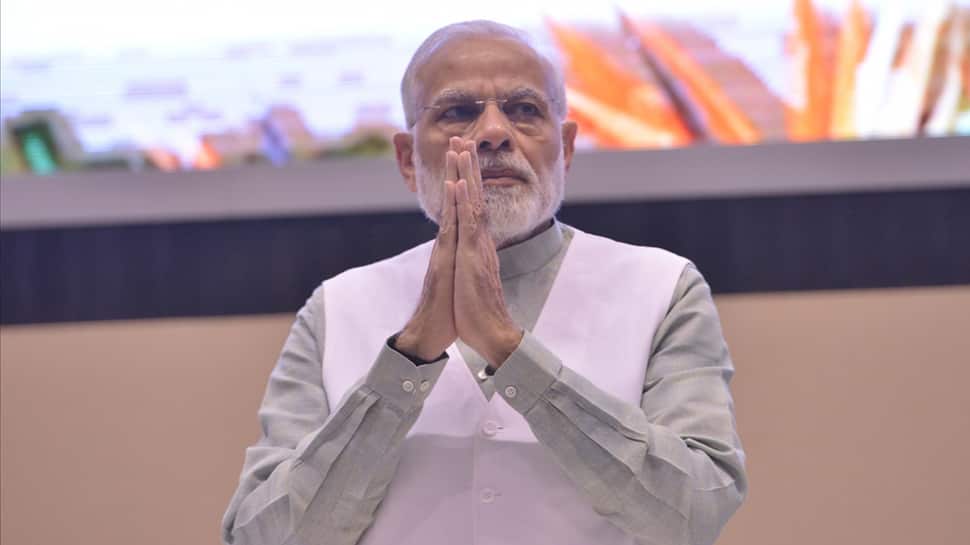 New Delhi: In the intense battle for digital space, Prime Minister Narendra Modi has an edge over his rivals, including Rahul Gandhi, as his campaign has struck a chord with youths and people from different walks of life, BJP leader Ravi Shankar Prasad said on Monday.

"PM Modi has addressed a vast diversity of people, from youths to senior citizens and from professionals to housewives. He has also reached out to the fence-sitters while energising his own cadre," the Union Minister said.

The Prime Minister also partnered with celebrities from all fields, hence further amplifying the message, he said.

The 2019 general election is being fought as much on the ground as in the digital space with all major parties, including the BJP and the Congress, stepping up their social media campaigns to reach out to people from all sections.

Compared with this, Rahul Gandhi made 19 tweets that garnered 1.72 lakh retweets, the BJP leader claimed.

The Congress chief's tweets had a Twitter engagement of 9.8 lakh and impressions of 25,220 crore, the BJP leader, who did not wish to be named, said.

"It's been two weeks since we've seen Narendra Modi address any kind of public meeting. Except for the audio bridge with Chowkidars, he's hardly spoken anything in public. Yet, he's managed to dominate the narrative since the last two weeks, day after day," the BJP leader said.

For the young voters, the Prime Minister has weaved in films and popular culture in his tweets. So, there were references to 'Apna time aayega' (from the film Gully Boy), 'How's the josh' (from Uri: The Surgical Strike) and 'Toilet Ek Prem Katha', the BJP leader said, referring to Bollywood songs and dialogues.

"For the politically inclined janta, his blogs on institutions, Mahatma Gandhi and Congress and Lohia were a master class. His aggressive tweets against the statements of Sam Pitroda got huge traction," the leader said.

"It trended worldwide for two days and in India for multiple days. It received more than one crore pledges and 10 crore video views," he said.

PM Modi started tweeting in the year 2009 when he was among the very few leaders of India active on any social media platform. By October 2012, he had over one million followers.