Top leaders from the two sides, including Prime Minister Narendra Modi, BJP president Amit Shah and Congress president Rahul Gandhi addressed a slew of rallies in the state over the past fortnight. 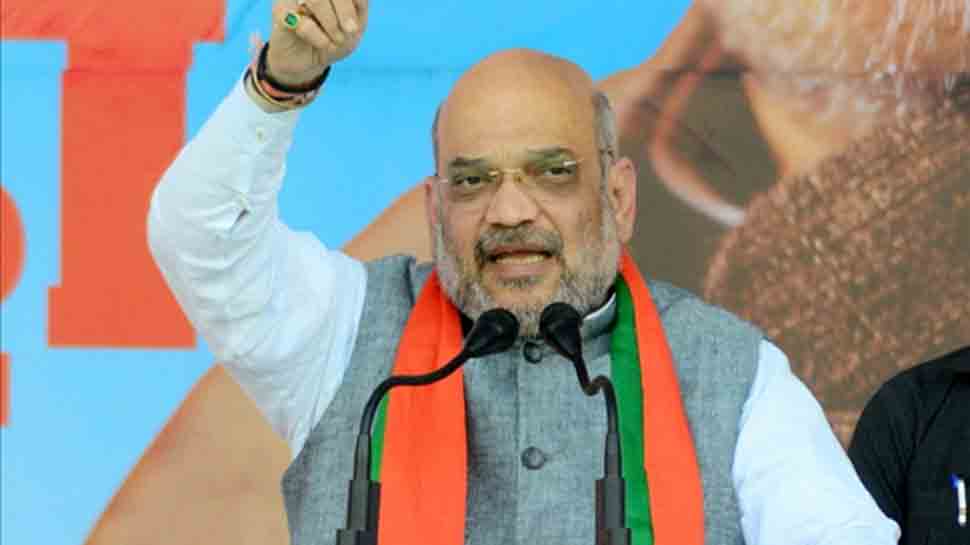 Dehradun: Campaigning for Uttarakhand's five Lok Sabha seats going to polls on April 11 ended Tuesday evening with the BJP top leadership seeking votes in the name of "nationalism", highlighting the Balakot airstrikes, and the Congress, alleging corruption in the Rafale fighter jet deal in rallies over the past fortnight.

Top leaders from the two sides, including Prime Minister Narendra Modi, BJP president Amit Shah and Congress president Rahul Gandhi addressed a slew of rallies in the state over the past fortnight.

Modi and Shah addressed two rallies each in Uttarakhand after the announcement of poll dates while state leaders of the two parties held over two dozen rallies in different constituencies.

Union Home Minister Rajnath Singh too addressed rallies in Pithoragarh, Kashipur, Kotdwar and Jhabrera to drum up support in favour of party candidates.

Rahul Gandhi addressed four rallies in Dehradun, Almora, Srinagar and Haridwar over the past fortnight.

While the BJP raised the issue of "nationalism", highlighting the airstrikes against terror targets in Pakistan after Pulwama terror attack, the Congress flagged the Rafale deal to mobilise public opinion against the Modi government.

The BJP also attacked the Congress for corruption and releasing a manifesto which promised amending the AFSPA and doing away with the anti-sedition law during the last leg of campaigning in the state.