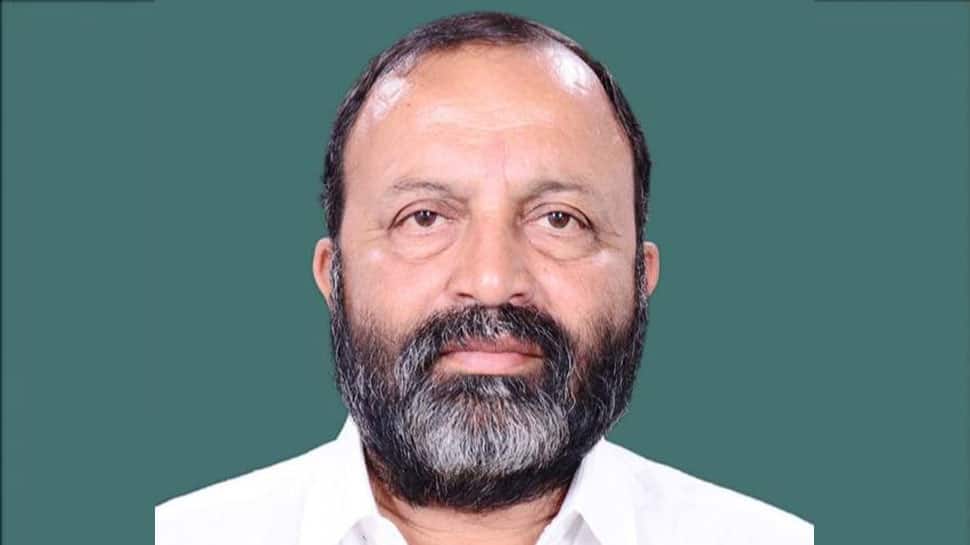 Porbandar Lok Sabha Constituency, is one of 26 Lok Sabha constituencies in the western state of Gujarat and will cast its vote in the 2019 election on April 23.

In the 2014 Lok Sabha election, Vitthalbhai Hansrajbhai Radadiya, of the Bharatiya Janata Party (BJP) – roared to victory by winning with a margin of over 2.67 lakh votes. He had defeated Kandhalbhai Sarmanbhai Jadeja of the Indian National Congress (INC). Radadiya had secured 508437 votes while Jadeja got 240466 votes.

The voter turnout figure was at 52.62 percent across 1664 polling stations.

Some of the other candidates in the fray were Vrajalal Pababhai Sadiya of the Bahujan Samaj Party and Mansukh Sundaraji Dhokai of the Aam Aadmi Party.

In the year 2009, Vitthalbhai Hansrajbhai Radadiya of the INC managed to secure his winning position by getting over 39 thousand votes against BJP's Mansukhbhai Shamjibhai Kachariya. While Radadiya got 329436 seats, Kachariya secured 289933 seats. Radadiya was earlier with the Congress and later re-joined the BJP in 2013.

Mehulkumar Karsanbhai Chandravadiya of the BSP and Rajendra Amrutlal Parmar who was an Independent.